Why The World's Greatest Brands Are Helping Consumers Build Their Own 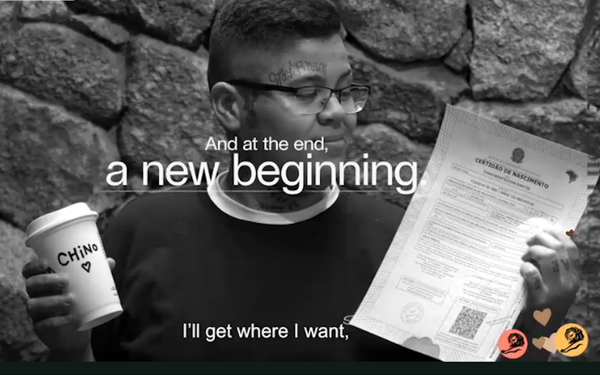 Of the many uplifting -- and sometimes surprising -- trends revealed in this year's Cannes Lions winners, one of the most telling is how the branding industry turned itself inside out and instead of solving the problem of promoting its own names to consumers, sought to help consumers brand and/or rebrand themselves.

Two of the festival's most lauded works -- VMLY&R's "I Am" campaign for Starbucks, and McCann's "True Name" for Mastercard -- enabled consumers to do the latter, literally helping transgender people rebrand their own names.

Meanwhile, Ogilvy's "Naming The Invisible" campaign for Pakistan's Telenor helped millions of unregistered Pakistanis brand themselves officially with their government via a birth certificate registration app.

In both the cases of Starbucks' "I Am," which turned local Starbucks retail outlets into notary public offices so that transgender Brazilians could legally change their names, and Telenor's "Naming The Invisible," the campaigns were actionable and took on a legal merit that went above and beyond the ad industry's normal image-building efforts.

But even that was reflected, importantly, in helping consumers -- especially transgender ones -- reestablish their own self-image with the help of a marketer's campaign.

Having your name physically imprinted on a MasterCard, or even scrawled on a Starbucks coffee up -- as that brand did in another award-winning "#whatsyourname" campaign -- provide a material realness for people striving to have their personal rebrands publicly accepted by others.

I can't think of a more powerful branding effect story than for the world's leading brands to use their advertising, media, technology, packaging, product, and distribution weight to help build the equity of their consumers. 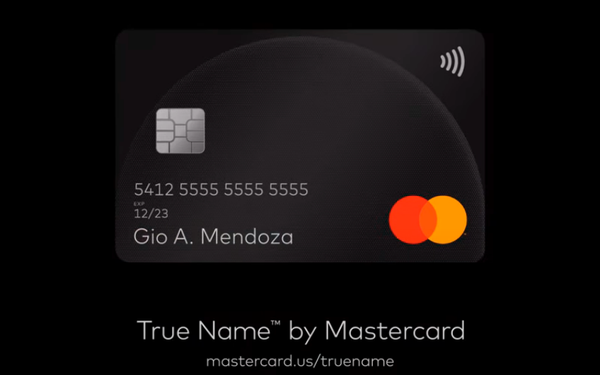