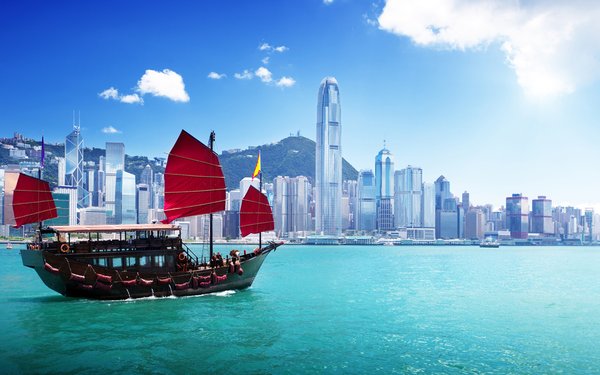 The news, released through state-run Xinhua News Agency, prompted Apple, Facebook, Google, LinkedIn, Twitter and others to privately warn the Hong Kong government that they could stop offering their services if authorities proceed with the changes to data-protection laws that could make them liable for the malicious sharing of individuals’ information online.

The letter, which just became public, was sent to the Chinese government by the Asia Internet Coalition.

The group voiced concerns that the “planned rules to address “doxing” could put their staff at risk of criminal investigations or prosecutions related to what the firms’ users post online,” according to The Wall Street Journal.

Doxing refers to the practice of putting people’s personal information online so they can be harassed by others.

The WSJ recently reviewed the June 25 letter from the Singapore-based Asia Internet Coalition that explains “the only way to avoid these sanctions for technology companies would be to refrain from investing and offering the services in Hong Kong.”

The Coalition suggested that a more clearly defined scope to violations be considered and requested a video conference to discuss the situation.

Jeff Paine, the managing director for Asia Internet Coalition, said the wording of China’s law could punish local staff and companies not involved with the practice directly.

China recently passed a Data Security Law scheduled to go into effect on September 1 that will force big tech companies, including Tencent, Alibaba and others to share information with the government.

With this law, Beijing wants to take control of data accumulated by foreign tech companies operating in the country. Tesla, for example, agreed last month to extend the number of data centers in China and keep collected information inside the country, Pymnts.com reported, citing the WSJ.