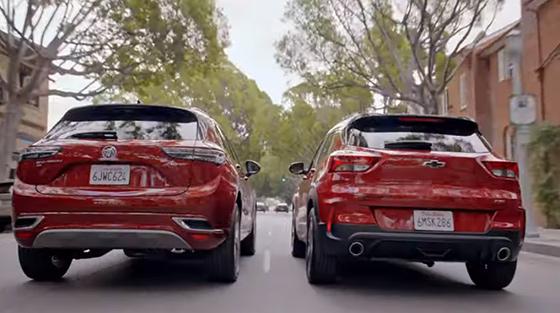 One ad shows two drivers next to each other in adjacent lanes looking straight ahead and singing pleasantly along with the music being played in their vehicles. One of the vehicles gets dangerously close to crossing into the other driver’s lane before the Periscope warning system sounds off with a beeping warning. A collision is avoided.

The scene cuts to a coffee shop where the same two drivers, not paying close attention (again), collide into one another as they pick up their drinks, spilling them on each other.  Recognizing each other from their near collision on the road, they sit down and have a laugh presuming fate has brought them together in one of those good kinds of pleasant surprises.

The spot ends with the narrator explaining how Periscope “engineers safety through a human lens.”

The campaign will run nationally on digital and social through the end of the year.