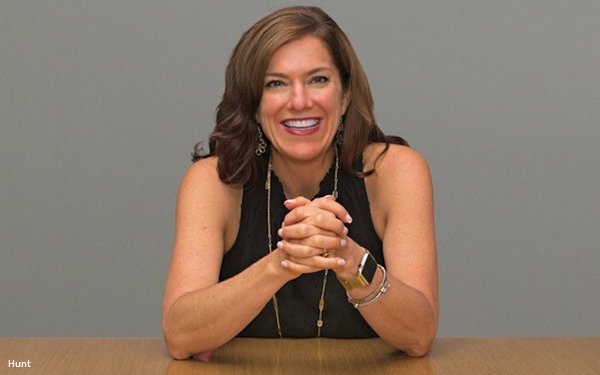 Hunt will be based in Horizon's Los Angeles office.

Hunt picks up the responsibilities previously handled by Horizon Executive Vice President-General Manager of the western region Serena Duff, who passed away earlier this year.

In addition to her day-to-day western region responsibilities, Hunt will serve on the Horizon executive board, marketing committee, and global task force.