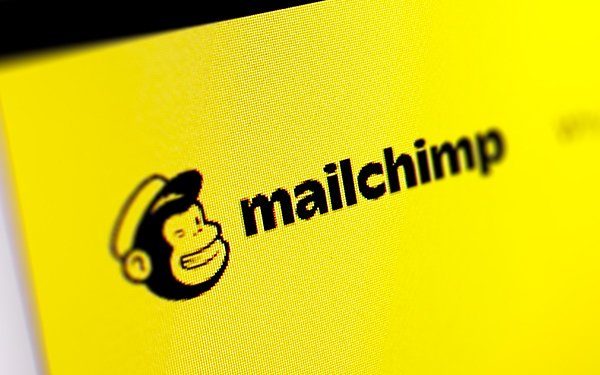 Email vendor Mailchimp is exploring options that could lead to a sale, with a possible valuation of $10 billion, Bloomberg reports. The firm would also consider sale of a minority stake.

The news comes as the Atlanta-based company has steadily increased its services for SMBs beyond email.

For example, earlier this year, Mailchimp acquired Chatitive, Inc. a two-way SMS marketing platform. And in May, it rolled out Stores, a tool that allows merchants to recreate brick-and-mortar retail experiences through an intuitive e-commerce platform.

But it still focuses largely on email: Last year, Mailchimp clients sent roughly 335 billion emails on the platform this year -- slightly down from the 340 billion sent in 2019. But Mailchimp’s client base has grown from 12 million users in 2019 to 14 million in 2020.

Mailchimp has blocked what it has deemed to be offensive emails, suspending the account of the Virginia Citizens Defense League.

And in March, it opposed Georgia’s new election law, SB 202, saying it will “undermine free and fair elections in our state, and will make it more difficult for people to exercise their right to vote, especially people of color. We know our home state deserves better."

The firm plans to move from its current Atlanta location in Ponce City Market to 300,000 square feet of office space in the Fourth Ward Project, two blocks south of its current location, in late 2022.