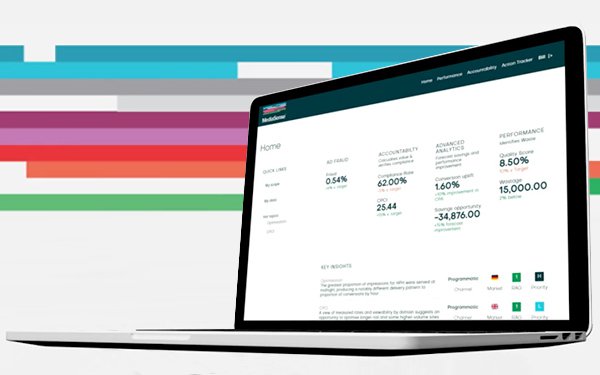 Investment firm Apiary Capital has taken a majority stake of London-based media consultant MediaSense. Terms were not disclosed, although Campaign estimated that the deal was valued at $40 million-plus.

In addition to consulting, analytics and audits, the firm manages many of the industry’s big media reviews.

COMvergence estimated that the company managed 45% of the global pitches conducted in the second quarter.

Some of the recent reviews it has managed include Coca-Cola, Dyson, Bayer and Chanel.

MediaSense was established in 2009, and is currently managing over $15 billion of media expenditure on behalf of its clients.

Apiary estimates that the global market for specialist media advisory services is approximately $900, million with projected growth of 8% annually.

MediaSense’s management team is led by Graham Brown (CEO) and Andy Pearch (COO). Prior to establishing MediaSense, Brown held a number of roles in advisory services and media buying and Pearch was CEO of Billetts.

“Thanks to our great team and loyal clients, we are very proud of what we have achieved over the last 12 years, but we remain ambitious and hungry for further expansion and growth: to achieve our goals, we wanted to find a like-minded partner for the next phase of our development. I am delighted to say that in Apiary we have found a firm who is as excited about our future as we are.”