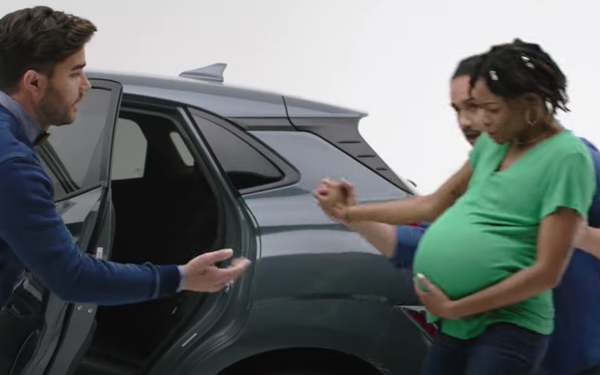 Hyundai Motor America has re-upped its sponsorship of the Outfest Los Angeles Film Festival for the fourth consecutive year.

This year, the automaker has released a 60-second spot that will be shown prior to screenings.

The 60-second spot, "Chosen Family," celebrates the LGBTQ community and how families can be defined by choice. Hyundai created the spot in partnership with the 2020 Hyundai Emerging Director award winner, Lauren Neal, and LGBTQ-owned production company Canyon Road Films. The Outfest Los Angeles activations are managed by R&CPMK.

The festival includes 170 films both at theatres and streaming over 10 days, from August 13-22. Other sponsors include Warner Media, Amazon Prime, IMDB, AARP. Clear Channel Outdoor, Comcast NBCUniversal and Telemundo.

Hyundai’s sponsorship is one of multiple initiatives throughout the year that shows its dedication to amplifying the voices of the LGBTQ community, according to the automaker.

The partnership includes a range of digital branding and activations providing attendees with the opportunity to experience Hyundai’s newest models.

The Hyundai Tucson Hybrid, IONIQ 5 and Santa Cruz will be on display throughout the festival. In addition, Hyundai will be represented by digital ad inclusion and pre-show logo inclusion.

“It is important for us to celebrate the differences that strengthen us and move us forward,” Zededa says in a release.