Advertisers Beef Up Claims Against LinkedIn Over Inflated Metrics 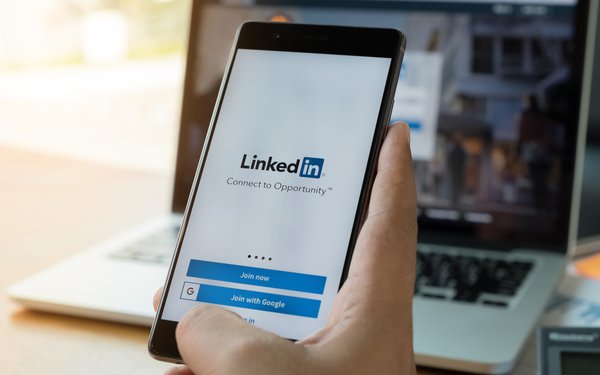 Tech company TopDevz and diversity recruiting company Noirefy have beefed up a class-action complaint against LinkedIn over inflated ad metrics, in hopes of convincing a judge to allow the lawsuit to proceed.

LinkedIn said it learned of the issue in August of 2020, and fixed it by that November.

LinkedIn also said the incorrect metrics potentially affected more than 418,000 customers, promised to credit the accounts of any advertisers that were affected.

But the advertisers say the inflated ad metrics led them to purchase more ads, and pay higher prices for them.

LinkedIn urged van Keulen to dismiss the claims at an early stage, contending that it “immediately took steps to correct the errors, notify advertisers, and issue makegoods to all potentially affected advertisers that in most instances exceeded the amount of any possible overcharge.”

Earlier this month, van Keueln threw out the claims, ruling that the advertisers' complaint didn't include the kinds of factual allegations that would support the claims.

For instance, she said California's consumer protection law is aimed at safeguarding consumers or small businesses, but the complaint didn't include facts showing that TopDevz or Noirefy are small and unsophisticated operations.

She gave the companies until August 17 to revise their complaint and bring it again.

In the new complaint, TopDevz and Noirefy both say they are defined by LinkedIn as “small” businesses, because they have fewer than 200 employees.

TopDevz says it has approximately 150 workers, while Noirefy says it only has two full-time workers. Both companies say they don't have in-house ad analytics departments or experts.

The companies also give examples of specific ad campaigns that they ran on LinkedIn.

“LinkedIn’s misrepresented ad metrics prevented Noirefy from accurately evaluating the success of its ad campaigns and making informed business decisions about its digital advertising strategy,” the new complaint alleges. “By paying inflated prices for advertisements on LinkedIn, Noirefy had less money to spend on other aspects of its business, which directly impacted its ability to achieve its mission of connecting underrepresented professionals with career opportunities.”