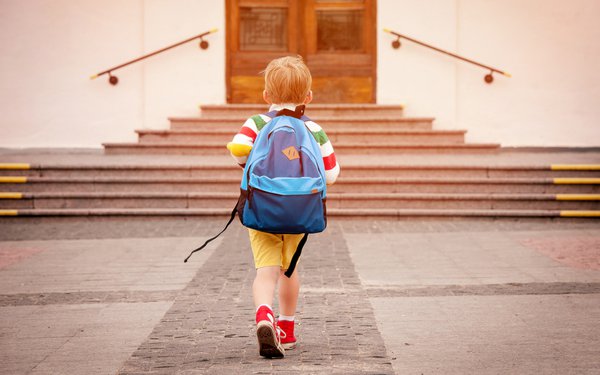 Back-to-school email campaigns are pulling a 40% higher conversion rate than they did last year, according to findings released on Tuesday by LiveIntent.

Women are the primary purchasers in households -- producing a 27% higher click-through rate and 160% higher conversion rate than men, LiveIntent reports based on activity by top retailers on its platform.

The 18- to-20-year-old audience lead in conversions, with a 59% higher-than-average rate. But older demographics have the highest number of clicks.

“As we enter an unpredictable school year, marketers have had to be nimble when designing their back-to-school campaigns,” said Kerel Cooper, CMO at LiveIntent. “Understanding when and where to reach an audience is critical, especially as regional regulations are changing.”

When it comes to newsletters, back-to-school campaigns have done best in newsletters devoted to shopping, style & fashion, and family & parenting, achieving a conversion rate that is140% higher than the norm.

“With women still doing the majority of back-to-school shopping for their household, it makes sense for campaigns to be placed within newsletters that pertain to topics they traditionally favor: style, fashion and family and parenting publications,” Cooper says.

Tablets are generating a 36% higher-than-average click-through rate, but PC conversions are the highest, at 46% above average.

The National Retail Federation estimates that back-to-school shoppers will spend more than $108.1 billion in the 2021-2022 period for K-12 and college students slated to head back to classes over the next few weeks, LiveIntent notes.

Cooper concludes, “As we lead up to Labor Day, it's not too late for back to school retailers to optimize their campaigns to reach these audiences when and where they are most likely to convert.”