AMP Decelerates: Few Firms Are Using The Tool Hailed As The Biggest Advance In Email 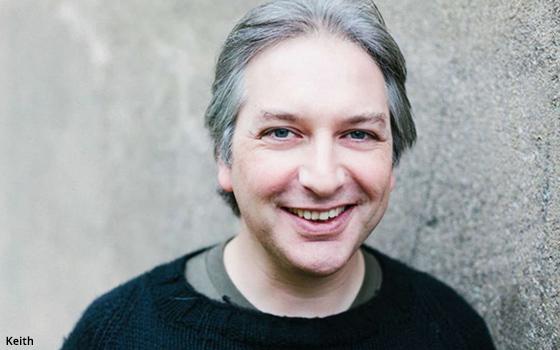 “I can’t in good faith continue to advise on the AMP project for the OpenJS Foundation when it has become clear to me that AMP remains a Google product, with only a subset of pieces that could even be considered open source,” Keith wrote, according to WP Tavern.

Keith continues: “If I were to remain on the advisory committee, my feelings of resentment about this situation would inevitably affect my behaviour. So it’s best for everyone if I step away now instead of descending into outright sabotage. It’s not you, it’s me.”

Where that leaves the much-hyped AMP is not clear: one committee resignation will probably not have a material impact. But it raises the question: What about that other famous AMP extension — AMP for Email? Is it viable?

For instance, consumers would be able to take surveys and make purchases right within the email.

Some firms are actively engaged with AMP.

For instance, Dyspatch is offering a mobile-oriented email theme that it says enables firms to send AMP content in emails.  The new tool, Lightning, works with the firm’s drop-and-drag email builder.

Dyspatch proclaims that “AMP for Email is “the biggest innovation to come to email technology since its inception.”

“AMP presents an exciting evolution of email, but that evolution relies on a consumer change in what email can do,” Phelan says. “There are uses of AMP that can be of benefit, but when we start talking about the email behaving like a website or shopping cart, I think we really have to look at not only the customer impact but customer change with the email archetype.”

Phelan quips: “You thought image pixels did a lot of spying…running Javascript/AMP in email = 100x that.”

On a practical level, few brands seem to be going for AMP. SparkPost, a major email sender, has seen little AMP activity.

“About 0.4% of our sending customers sent AMP mails over the past week,” says April Mullen, director of strategic insight for SparkPost. “Only half of those sent more than 10% of their mail with AMP enabled. Adoption is still quite low because a lot of email teams are stretched thin, so creating a third mime type in addition to HTML and Text versions is a lot of work.

But AMP interests Mullen because “it allows for app-like functionality right within emails and gives them utility value.” Some of the use cases could be:

For his part, Phelan offers a grim forecast: “I would assume that adoption of AMP must be based on widespread ability by the ISP’s. With that said, with Apple’s privacy move and lack of adoption, I have to wonder if this is not the death blow for AMP. Apple will never support AMP. Time will tell, but I think marketers should look at adoption of new technologies to those that have wide adoption and application.”

Mullen concludes on a more hopeful note: “AMP or something like it helps us drive desirable click behaviors right within the emails,” she says. “This is the in-channel experience people are accustomed to due to smartphones and the way apps operate.”

Google had not responded to a request for comment.