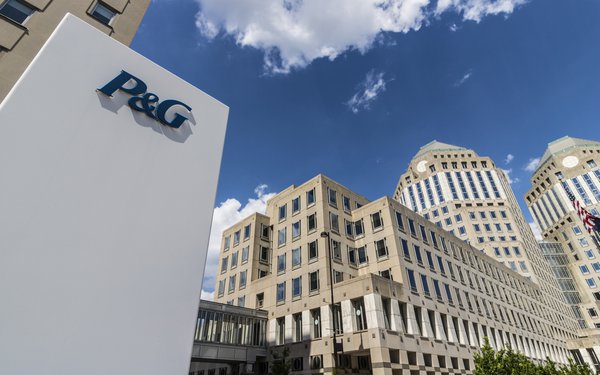 NBCUniversal says more than 80% of its 54 measurement partners have already complied with its request for proposal (RFPs) concerning efforts to find a new modern measurement for its media brands.

Only a few companies received extensions for delivering the RFP, which had a deadline of Monday. NBC says it will process all entries by the week of September 20.

NBCU wants to start a new measurement system to replace an existing single-source tool long provided by Nielsen and its national TV measurement.

But some industry observers, including one industry leader and major national TV advertiser, aren't as sure.

“P&G makes decisions involving billions of dollars on where to invest our media money -- these are big bets,” the company said in a statement sent to Variety. “So we need objective, validated measurement to be sure that we’re getting the viewability, audience, reach and frequency we pay for."

Television News Daily did not receive a response from P&G representatives by press time.

Nick Schiavone, former Chief Research Officer of NBC in the 1990s, and last chairman of CONTAM (Committee On Nationwide Television Audience Measurement), said to Television News Daily: “Although it is fair to observe Nielsen is handsomely paid for what it does and does not do, sponsors like P&G have every right to expect media measurement to be based on an independent, rigorous, well-audited system. The approach NBCU seems to be taking is inept, inefficient and ultimately ineffective."

Nielsen’s national TV panel of 40,000 households has been questioned and criticized for years, and the discussion amped up recently during the April 2020-February 2021 pandemic period, when there was a dramatic decline in TV usage, according to the VAB, the TV industry’s ad trade group.

For a “theoretical” 12-month period, the VAB estimates the overall loss in advertising revenue for national TV networks was around $468 million.

Growth of streaming and connected TV platforms has already created a foundation for improved engagement of ad messaging, says Kelly Abcarian, executive vice president of measurement and impact for NBCUniversal Advertising and Partnerships.

“The change in distribution is allowing for better ad experiences and better measurement and we want to help our advertisers take advantage of this to grow their brands.”

A number of measurement companies will be chosen, according to an NBCU representative -- not a single operator.

The multi-company measurement effort will be rolled out to all NBCU advertisers and media agency partners over the following weeks and months.