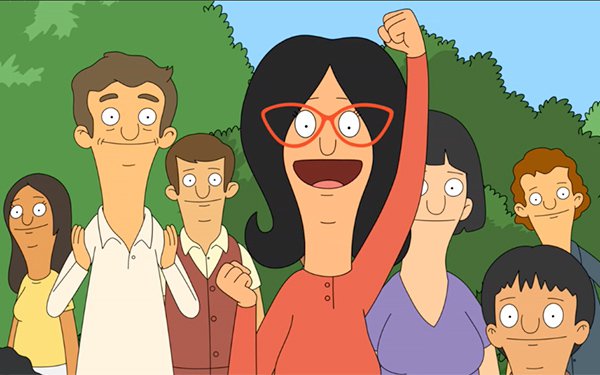 Deepening its interest in one-of-a-kind digital media assets, Fox Corp. has made an investment in Eluvio, a management and distribution platform for digital content that exists on blockchain technology.

Eluvio Live is the company’s platform for publishers, providing 4K streaming and tickets for events with media marketplaces for artists including The Black Eyed Peas and Rita Ora.

Financial terms of the deal were not disclosed. But Eluvio says Fox Corp.'s investment marks the completion of its Series A round at a valuation of $100 million.

As part of the deal, Paul Cheesbrough, chief technology officer and president of digital for Fox Corp., will join Eluvio’s board of directors.

NFTs are stored in a decentralized digital ledger called a blockchain, which certifies that digital assets are unique.

One of the first efforts will be around a dedicated digital marketplace for upcoming animated comedy TV show “Krapopolis,” from TV producer Dan Harmon.