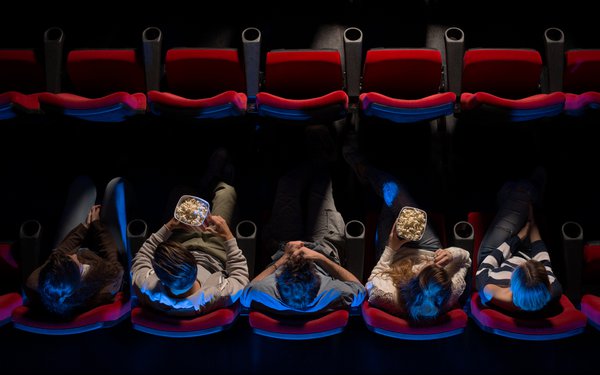 Total movie consumer 2021 spending will rise to $60.4 billion -- up from $46 billion in 2020 -- with streaming subscription video rising and theatrical business recovering, according to Omdia, the global marketing research company.

At the same time, Omdia estimates suggest global streaming movie revenue to be roughly $35 billion in 2021, up from $25 billion in 2019.

Omdia estimates global theatrical movie consumer spending share will decline to one-third of overall spending, down from 55% in pre-pandemic periods.

The company says this would only amount to a 5% impact.

In 2022, Omdia forecasts total movie spend will rise to a record $80 billion globally.