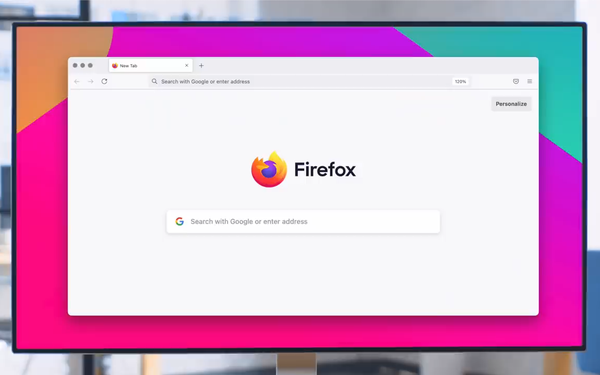 Mozilla Firefox has debuted the Secret Menu Campaign, created to inform users about and highlight all the hidden features in the new Firefox browser.

A combination of social and paid promotional ads on Instagram and Twitter began running in an effort to get people talking and encourage users to share information about their favorite features and the “hacks” they have discovered in the Firefox redesign, which rolled out in June.

The idea is to talk about tools and features that many users might not be aware of.

@KarmaAmputee on Twitter asks “is there any way to make the tabs less.. thick.. and maybe connected to the address bar instead of just seemingly floating around? looks really clunky. thanks. been using FF since 2005!”

The new web page -- Firefox Tips and Tools -- details tips in one place to enhance the browsing experience, including videos of Mozilla employees sharing their favorite insider tips and tricks to help others get the most out of their time online.

Astrid Rivera, marketing manager, social and editorial content at Mozilla, believes the Secret Menu campaign is the company's way to deliver some of the best advice in an entertaining way for users to discover and engage with.

In one video, an employee talks about Password Manager. The feature suggests strong, complex passwords that users can deploy on many of the accounts they have online. Like Google Chrome, Mozilla Firefox stores the passwords in the browser.

Another highlighted feature, Send Tabs, allows users to send a tab from a computer to a phone. There is also a protection reports feature.

“A shoe website does not need to know these things about me,” a narrator says in one of the videos about the Firefox tips of the protection dashboard. “I love that I can go to the protection report and see everything Firefox is doing to keep me safe, whether that’s blocking scripts or blocking trackers, or not allowing finger printers to track me. It makes me feel safe.”