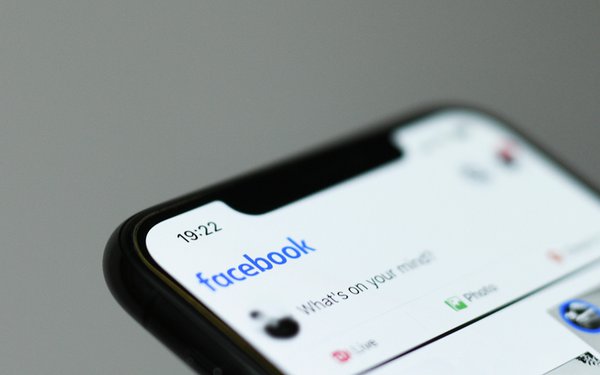 The Federal Trade Commission on Wednesday unsealed a host of previously secret material involving Facebook, ranging from information about the company's monthly users to details about prior acquisitions.

Among other newly unsealed allegations, the FTC says more than 200 million people in the U.S. visited Facebook in every month of 2020, while more than 138 million in the country visited Instagram, according to Comscore data.

The agency adds: “Analysis of data maintained by Comscore indicates that, from September 2012 through December 2020, Facebook’s share of time spent by users of apps providing personal social networking services in the United States has averaged 92% per month, and did not drop below 82% in any month. The combined shares of other providers, including Snapchat, Google+, Myspace, Path, MeWe, Orkut, and Friendster, did not exceed 18% in any month during this period. Of these firms, only Snapchat reached a share above 10%.”

The newly unsealed material comes in a legal battle dating to last year, when the FTC alleged that Facebook unlawfully obtained monopoly power in the “personal social networking market” by acquiring potential competitors.

The FTC's lawsuit specifically focuses on Facebook's purchases of social media service Instagram (acquired for $1 billion in 2012) and messaging service WhatsApp (bought for $19 billion in 2014).

The FTC reviewed those deals when they were announced and allowed them to close.

In June, U.S. District Court Judge Robert Boasberg in Washington, D.C. dismissed the agency's initial claims on the grounds that the allegations, even if proven true, would not establish that Facebook held market power over personal social networking services.

“The FTC alleges only that Facebook has 'maintained a dominant share of the U.S. personal social networking market (in excess of 60%)' since 2011 ... and that 'no other social network of comparable scale exists in the United States,'” he wrote in June, quoting from the agency's lawsuit.

Boasberg added that the FTC's allegation that Facebook commanded a market share greater than 60% falls short because the agency “does not even allege what it is measuring.”

Last month, the FTC beefed up its allegations and refiled the complaint. At the time, the only version available to the public had numerous portions blacked out, including the specific Comscore data. The version filed Wednesday was largely unsealed, though still had a few blacked-out swaths of text.

In another newly unsealed allegation, the FTC said Facebook purchased social discovery app Glancee in 2012 after learning that Google was 'aggressively courting' the company, which "might have fueled the growth of Google’s new Google+ personal social networking service."

Another revelation in the 81-page complaint is that Facebook paid $140 million for the app Onavo in 2013, according to the FTC. The company had not previously disclosed the app's purchase price.