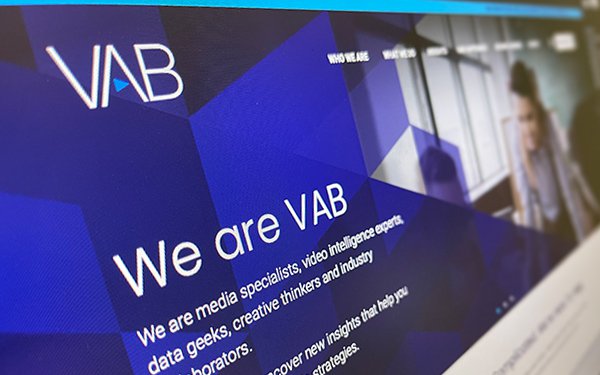 Amping up industry-wide efforts around media measurement, the VAB, the TV industry advertising trade association, has announced a new Measurement Innovation task force -- putting together a group of executives from TV networks and publishers.

The VAB says it wants to create a “unified” approach to best practices and standards for national TV advertising.

At the same time, it will work with the TV buy- and sell-side industry measurement groups -- such as the ANA's Cross-Media Measurement initiative and OpenAP’s Open ID, as well as NBCUniversal's new cross-industry Measurement Innovation Forum.

In a related media post, Kelly Abcarian, executive vice president, measurement and impact, advertising and partnerships at NBCUniversal, says: “We’ve long advocated for a more open and accountable marketplace, built on a foundation of trust, transparency and shared values. These efforts include our most recent call to move toward metrics that tell the full story.”

Abcarian says the VAB and the NBCUniversal-led groups will look to:

*Understand current and new players in measurement and identify opportunities to create an interoperable ecosystem.

*Evaluate existing initiatives to create and publish an industry-wide framework and best practices.

The VAB recently led several month-long efforts that were highly critical of Nielsen’s national TV ratings, due to undercounting of TV usage and viewers for much of the pandemic period, starting in March 2020.

It demanded that the Media Rating Council suspend accreditation for Nielsen’s national TV service. Last week, the MRC board voted to do so.