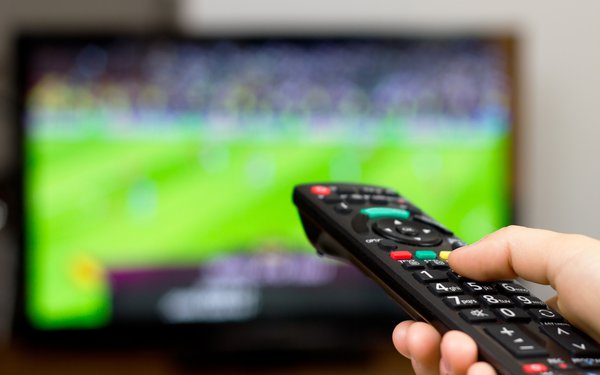 Cord-cutting continues to hit the traditional pay TV business at a steady pace: Total U.S. pay TV was down 5% in the second quarter of 2021, according to a new report.

Sports TV could be a major factor in continued erosion.

The report questions whether live sports TV programming content will continue to be key in holding back overall accelerated pay TV declines.

In adding to the dramatic 42% decline for the Tokyo Summer Olympics this past summer, the research group says, all sports have seen ratings declines. This includes the NBA, NCAA Men’s Final Four Basketball Tournament, Major League Baseball, NHL, and the Masters.

And there could be more to come -- especially if two big NFL TV partners move games to their respective new premium streaming platforms.

“Given the incredible importance of football to the linear bundle, the pace of pay TV erosion will only accelerate if the two remaining NFL rights holders who have held off putting their rights on an OTT platform — Disney and Fox — decide to follow in the footsteps of Comcast and ViacomCBS,” writes Craig Moffett, senior research analyst at MoffetNathanson.

All that would mean steeper subscriber declines in the U.S. pay TV industry.