When It Comes To Unvaxxed Consumers, Study Finds Context Is King 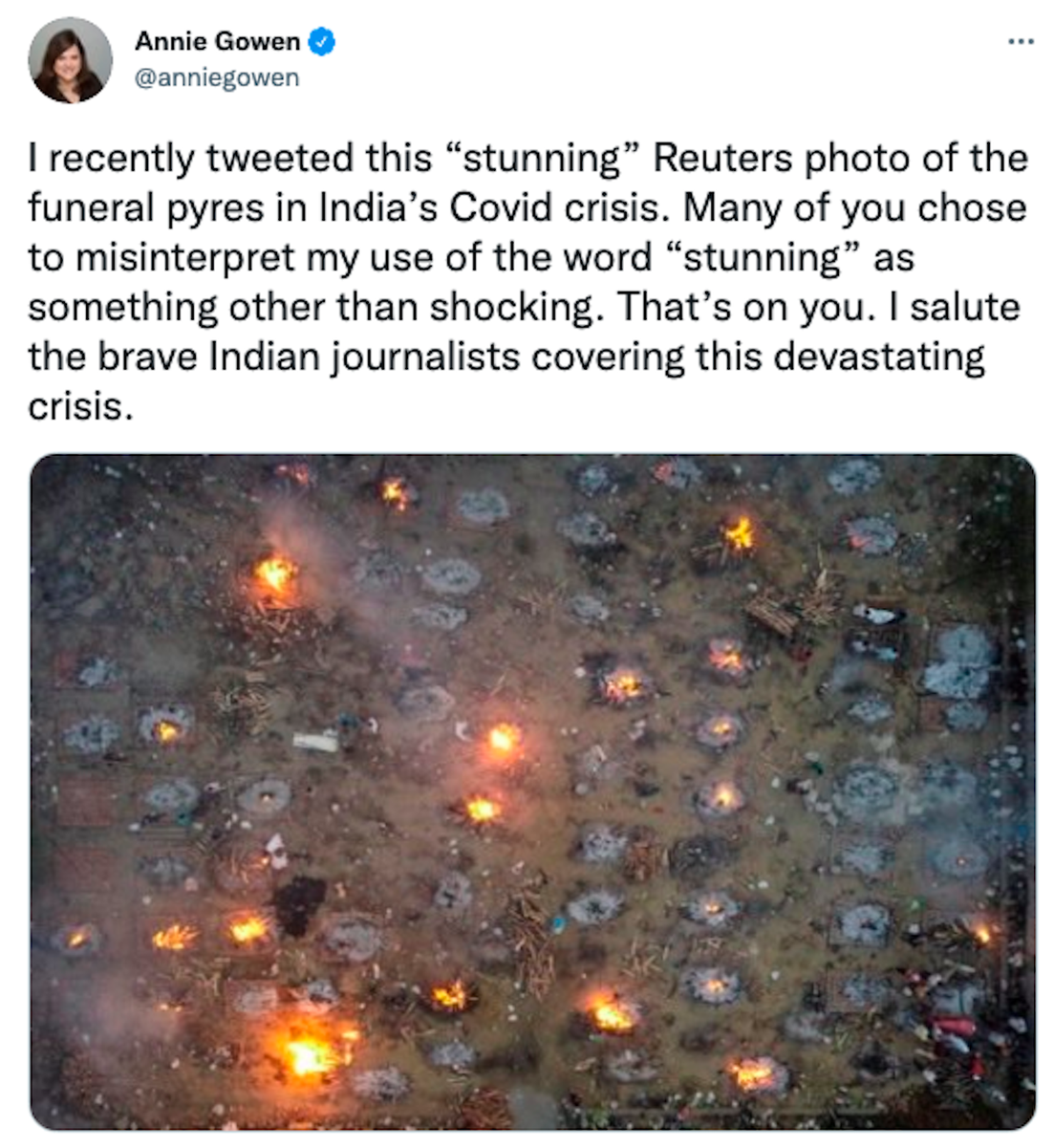 MotivBase, a research company that approaches marketing through a lens of cultural anthropology, has released a report about the implicit meanings behind the COVID-19 vaccine.

The report is intend to help its clients  -- leading national marketers like General Mills, McDonald’s, and Target –– understand how consumers, vaxxers and anti-vaxxers alike, think about the vaccine, and what they can do to navigate the political space effectively.

“We're teaching people to think like anthropologists,” says Ujwal Arkalgud, CEO of MotivBase -- “to ask not ‘What are people saying?’ but ‘What do they mean?’ There’s a difference.”

To give context to this concept, Arkalgud gave the example of journalist Annie Gowen’s use of “stunning” to describe mass funeral pyres amid India’s COVID-19 crisis.

“Technically, she meant stunning in a sad sense, but of course, journalists in India took it very negatively,” says Arkalgud. “Gowen didn’t back down -- relying on a select definition in the dictionary. Is she technically right? Yes. But is she culturally right? No.”

Arkalgud is making the point that one thing can always have multiple opposing meanings, depending on whom you talk to.

MotivBase is trying to build understanding in this way, by supporting qualitative research with hard data.

Its technology scrapes data from millions of conversations happening online.

This study’s sample size is 450,000 Americans between the ages of 18 and 64 who have been talking on forums, blogs and news sites. Because the scale is so wide, MotivBase included a 5% margin of error in its findings.

Because of GDPR compliance, MotivBase doesn’t store the conversations verbatim -- just the topics around what people say in the context in which they say it. “What we’re tracking and storing is topics and the relationship between them,” Arkalgud says. “It’s sort of like this living, breathing model of culture we maintain on the back end.”

These tech-driven studies are compiled quickly. “We can run these analyses in minutes or hours rather than weeks and months,” says Arkalgud. “That gives our clients a lot of agility in decision making -- examining parts of culture that otherwise would have been dismissed because of traditional methods."

One of the key takeaways from MotivBase’s study is that people feel there are too many vaccine options to choose from. In other words, scarcity is more effective than abundance when it comes to deciding upon a life-saving vaccine.

This finding shows that people make proactive decisions in different ways. An obvious statement, yes -- but Arkalgud makes the point that health insurance companies still have not addressed this concept.

For example, they could recommend one of the two vaccine options to consumers –– either by age, gender, etc. –– which would likely drive an increase in vaccination rates.

A portion of the population believes COVID-19 vaccines haven’t been thoroughly tested. The study shows that Americans have personal testing definitions. Depending on who you are, “untested” might mean something different.

“We solve this by showing how we have made up for 10 years in the lab in one year by administering it to x-hundred-million people globally,” says Arkalgud. “It sounds obvious, but nobody’s doing it.”

To make matters even more confusing, the FDA has only approved one vaccine –– by Pfizer –– and that distinction matters to people.

MotivBase also found that many people do not trust the CDC or Big Pharma and that “disinformation” itself has multiple definitions.

Some believe there is too much varied information coming from too many places (traditional media, social media, doctors), while others strictly distrust the government and are trying to “take back control.” Because of these reasons and more, it’s clear that Americans who haven’t been vaccinated don’t know who to trust.

“The world is getting very complex and our job is to simplify this for our clients,” says Arkalgud. “The simplicity of it is that people trust other people’s stories.”

Based on the findings, Arkalgud believes that sharing the more positive consequences of taking the vaccine -- along with the heartbreaking stories of the results of not getting vaccinated -- will help unvaccinated Americans feel more comfortable and confident about changing their minds.

“Saying people trust other people’s stories,” adds Arkalgud, “gives us an opening -- a little opening in the belief wall to say we can share a story that doesn’t match your beliefs, and it opens the door to hearing somebody’s experience.”

These findings, among many more included in the study, are likely relevant for any industry. Retailers of any kind must avoid dividing their customer base. While political topics can often be avoided by companies, COVID-19 mandates aren’t going anywhere.

“Brands that are selling you food, beverages –– all of them need to have messaging on this now,” said Arkalgud. “The moment they create their employee mandates, it's going to be in the news anyway. So, they want to control how their brand is perceived by the people that buy them and of course, they will have a lot of people buying their products who don't believe in the vaccine. Even if you don't think you're directly impacted by it, you are impacted by it.”

Businesses will have to justify their mandate to their customers, many of whom disagree with them.

While it would be nice, empathy isn’t the primary goal of MotivBase’s study. It’s understanding.

“The world is anything but empathetic,” stated Arkalgud. “If we were empathetic, we would all be rushing to get the vaccine because we’re worried about older people, we’re worried about vulnerable people, but we’re not doing that. What we’re realizing is much much easier to do is to say, ‘I can understand why untested can mean two things, I can understand for one person it’s 10 years in the lab and for another it’s one hundred million people’...Then it’s about figuring out how to bridge that gap creatively.”