Same Ads On CTV/OTT Lose Viewers' Attention, Depending On Frequency 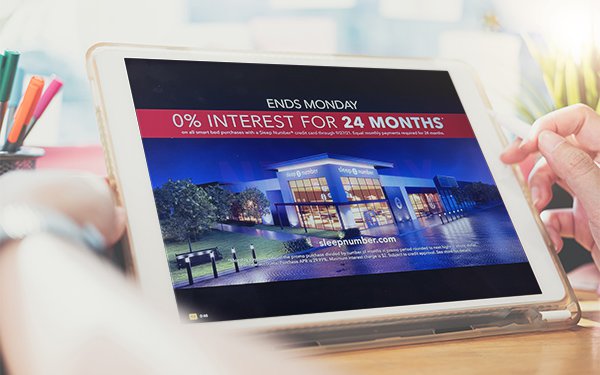 A new study from TVision says TV commercial wear-out isn’t just about too much frequency of viewing spots, but also about the time duration between when those messages run.

The report, released at the recent ARF conference this week, shows commercials on CTV/OTT streaming platforms that air multiple times less than five minutes apart only kept viewers' eyes on the screen 25% of the time -- an average of eight seconds for each TV commercial.

But viewers' attention improved -- about 14% -- when the same ad runs at least five minutes apart.

Looking more broadly, TVision says the first 10 exposures of a commercial may not be the sole cause of wear-out. In fact, it can be the opposite, especially when a TV ad grabs initial high levels of “familiarity” with viewers, with what the company calls a “mean attention” percentage.

Ten exposures can yield a 75% mean attention score -- up from a 45% number after one exposure. “Attention to TV ads increases uniformly through the first 10 attentive ad exposures,” says the TV measurement company.

The research generally says attention levels peak at 11 to 15 exposures of the advertising.

Past this level, it recommends that marketers launch new creative. Media strategy, pod placement and other factors also add to the wear-out of a TV commercial.

TVision uses “computer vision” technology -- so-called “eyes on the screen” -- to see how viewers really watch TV. The data, on a person-level, comes from an opt-in panel of 5,000 homes, looking at second-by-second TV engagement.

For this study, the University of California, San Diego examined TVision data of 248,600 ads where viewers were attentive to the same ad six to 10 times.