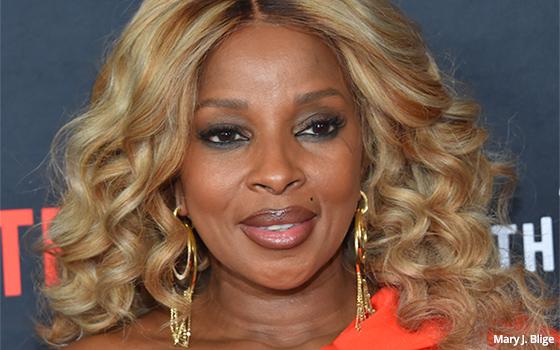 Typically, one or two performers share the stage for the final game of the NFL season.

For the event last February, it was The Weeknd. The 2021 Super Bowl slipped 9% in Nielsen-measured viewers to 91.6 million.

In 2020, it was Jennifer Lopez and Shakira sharing the halftime show. That game took in 100.5 million viewers.

The positive came with streaming viewing. CBS took in 5.7 million viewers via streaming platforms in the average minute Nielsen-rating metric. The year before, Fox was at 3.4 million streaming viewers.

Super Bowl 56 will be played on February 13, 2022, at the SoFi Stations in Inglewood, California and will  be aired by NBC, Telemundo, and streamer Peacock.

This is the third year in a row Pepsi, the NFL and Roc Nation, the entertainment/talent company founded by Jay-Z, is working together on the musical production.

The game is well sold with advertisers, and at a major double-digit-percentage price hike versus the February 2021 game.

NBC says recent deals -- made in the last six to-eight weeks -- have carried a $6.5 million price tag for a 30-second commercial.

For February 2021, CBS' average pricing was $5.6 million, according to reported estimates.