Judge Sides With Amazon In Battle Over 'Buy' Button 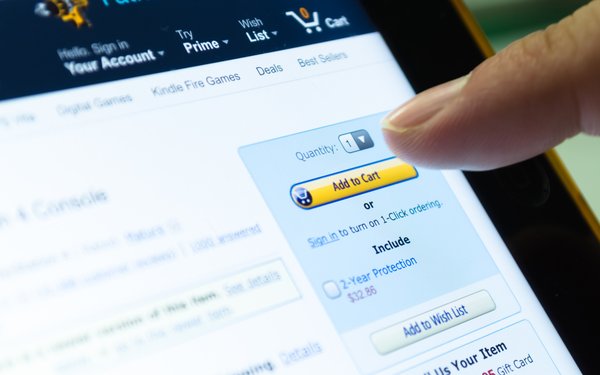 Siding with Amazon, a federal judge has dismissed allegations that the company dupes consumers by claiming to sell online videos, but retaining the right to revoke access to the material.

The ruling allows Caudel to beef up her allegations and bring them again.

The decision stems from a class-action complaint filed by Caudel last year, when she claimed the company engaged in false advertising by giving consumers the option to “buy” online videos.

“Reasonable consumers will expect that the use of a 'buy' button and the representation that their video content is a 'purchase' means that the consumer has paid for full access to the video content and, like any bought product, that access cannot be revoked,” she alleged in her original complaint. “The ugly truth is that defendant secretly reserves the right to terminate the consumers’ access and use of the video content at any time.”

Earlier this year, Amazon urged Mueller to dismiss the complaint, arguing that Caudel had never lost access to her videos.

The company also said in an affidavit that Caudel had purchased 36 videos since signing up for an Amazon account in 2016, and that her access to them was not revoked.

Apple, which is facing a similar lawsuit, said in papers filed in July that it plans to make the same argument.