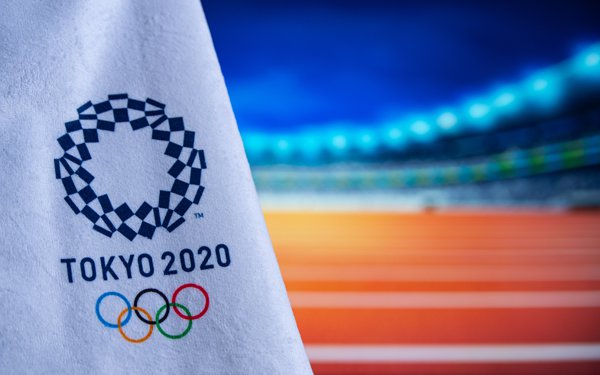 Posting $1.8 billion in advertising sales for the Tokyo Olympics -- along with recovering revenue from its movie-studio business -- NBCUniversal saw its third-quarter revenue surge a massive 58% to $10 billion.

Ad revenue for Comcast Corp's NBCU grew 73% -- mostly driven by the Tokyo Olympics, but also due to higher pricing, as well as ad revenue from its streaming platform.

Distribution revenue also grew 36.2%, stemming from the broadcast of the Tokyo Olympics, as well as rate increases.

Studio theatrical/content license revenue -- returning slowly as a result of COVID-19 pandemic disruptions of a year ago, when theaters closed -- grew 26.8% to $2.4 billion.

Theatrical revenue was up $279 million versus the third-quarter 2021 due to releases, including “F9” and “The Boss Baby: Family Business.”

For its European TV broadcaster Sky, revenue was up 4% to $5 billion. Advertising sales grew 16% to $561 million.