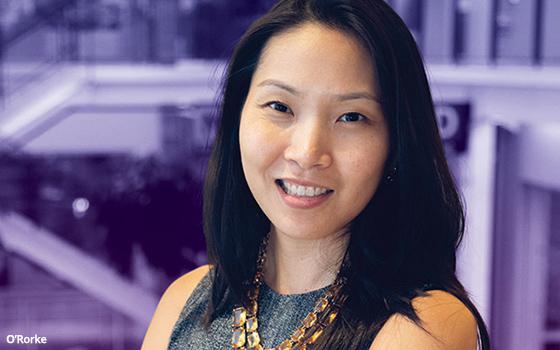 McCann Worldgroup has appointed Nicolina O’Rorke Global Chief Financial Officer. O’Rorke succeeds Gary Lee, who announced his retirement earlier this year. He will serve in a transitional role over the next few months.

O’Rorke joins from NBC Sports, where she served as svp, NBC Sports Enterprises and General Manager, Sports Betting and Gaming. In this role, she built out the company’s presence in the sports betting space, including securing a $500 million partnership to make PointsBet the Official Sports Betting Partner of NBC Sports.

Earlier she served as CFO, NBC Sports Regional Networks from 2015 to 2019, where she led strategy, business transformation and financial operations.

She began her career as an investment banking analyst at Credit Suisse First Boston in New York.

McCann Worldgroup CEO Bill Kolb cited O’Rorke’s extensive client-side and financial experience in his decision to recruit someone outside the advertising agency world to the role.