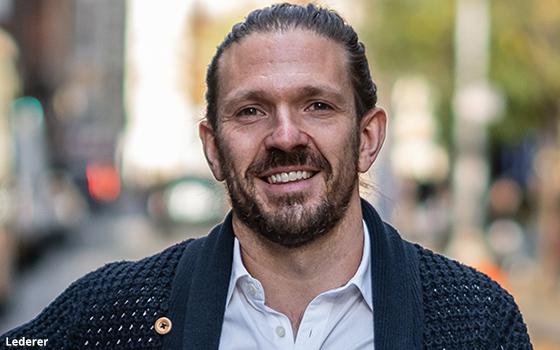 Lederer joins the agency from Grey New York where he served as executive strategy director, developing brand platforms for clients including Gillette, Walgreens, the NFL, Applebees, MassMutual, YouTube and Bose.

He was instrumental in developing MassMutual’s celebrated “Uncomfortable Truths” campaign, which brought a dose of levity to the serious business of financial planning and the NFL’s multi-year “Football is Family” campaign.

Lederer is also credited with revamping the agency’s approach to strategy by creating a partnership model between the disciplines of brand planning and data strategy, working through the strategic and creative process.

Prior to Grey, Lederer was at Cohn & Wolfe, New York where he led communications campaigns for clients including Rolls Royce, Nokia, Nike, Hennessey and Walmart.

Andrew Bailey, CEO North America at The&Partnership, said Lederer “will play a key role in support of our model of bringing creative, media and data under a single roof and P&L to deliver audience first strategies that power the total brand experience.”