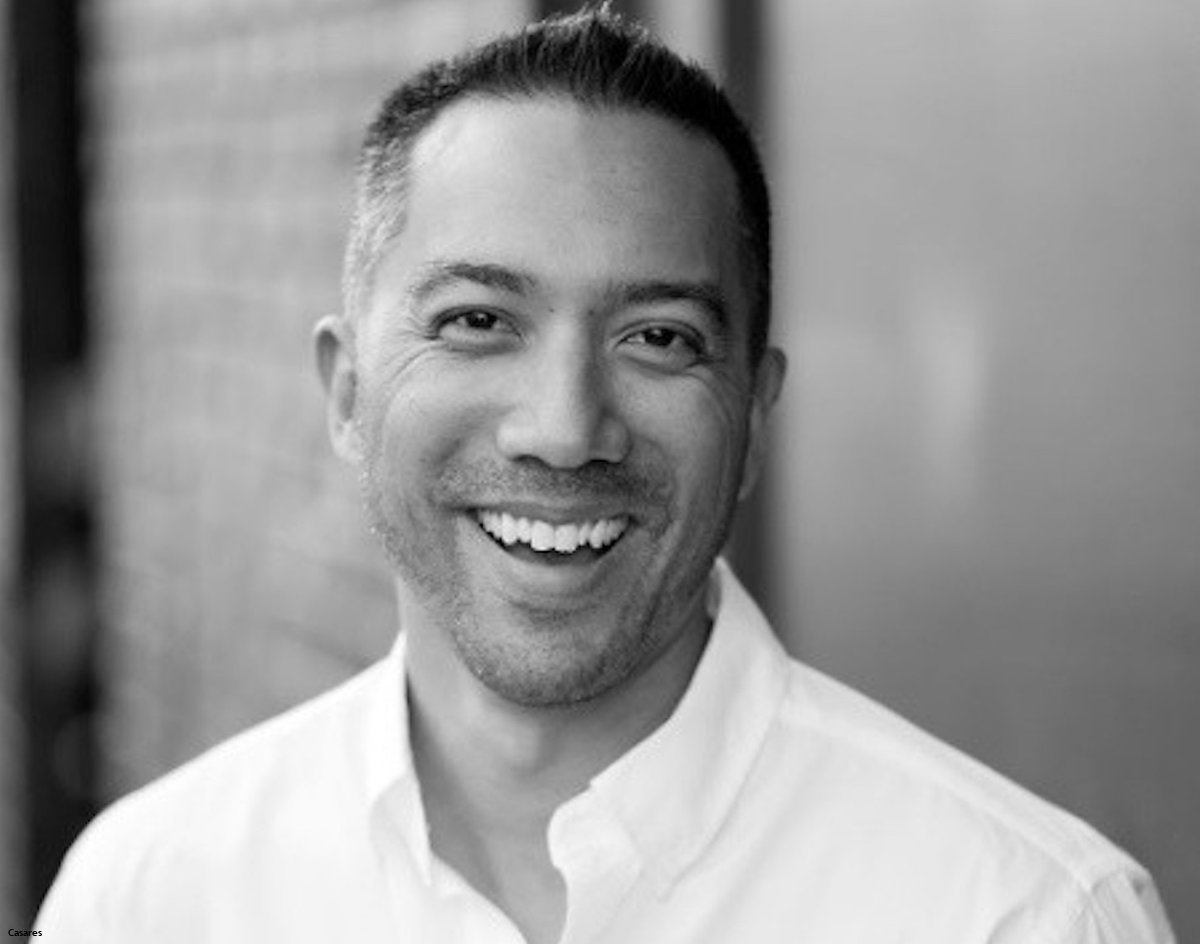 Is there a promising social component to the buying and selling of NFTs? Over the past year, we have seen several instances of this social crypto trend.

In March 2021, Nifty's claimed to be the first social platform dedicated to the NFT community.

Backed by Mark Cuban and senior vice president of new media at the NBA, Jeff Marsilio, among others, Nifty’s looked to bring together premium publishers, brands and creators with collectors, curators and the communities of fans that might emerge around NFTs.

In August, Vine co-founder Dom Hoffman made waves with his community-owned project Loot, where users were invited to make their own sense of 8,000 NFTs full of words depicting randomized adventurer gear.

Hoffman technically built the foundation of a game without building a game itself, and people loved creating the project's purpose. By September, $230 million in Loot NFTs had changed hands.

In September, TikTok launched the first creator-led NFT collection and most recently, on Monday, announced a social platform that followed suit, where social media stars can turn their viral moments into NFTs and trade them.

Trying to keep up with the rapidly changing crypto landscape is not easy.

To get a better idea of the future of NFT's social possibilities, Digital News Daily asked Nick Casares -- head of product at PolyientX, a company that provides tools to launch and develop NFT projects -- to provide some insights.

Digital News Daily: What do you mean exactly when you say NFTs are becoming “micro-social networks”? Is this a trend or a long-term possibility?

The core of these communities is organized around the vision for the NFT project, but quickly branches out into other interests shared by participants. This type of organic organization is akin to the type of activity that is typical of social media groups.

This is currently a niche audience, but could represent the beginning of a longer-term trend that signals how social media will be organized in the future.

DND: In what ways specifically are NFTs going to be the next stage of digital social interaction? How will this differ from how we socialize digitally today?

Casares: Today, social media connections are primarily formed through two methods -- existing connections from the real world and suggested connections based on algorithms.

While this can be effective, it requires a user to share an inordinate amount of personal data with the algorithm. We've seen over and over again that this data can be exploited, leaving the user open to personal or financial harm.

The connections forming in NFT communities are fundamentally different because a user must opt in to the community, which often requires that a user owns an NFT to participate.

While this might seem like unnecessary friction compared to today’s “like and share” social media, it also represents a new approach to community building that results in connections more closely formed around shared interests and aligned incentives.

DND: How exactly do the ideas forming in NFT communities demonstrate a new type of social interaction built on NFTs instead of follows and likes?

Casares: What we're seeing in NFT communities is a high level of participation and contribution.

The early adopters joining NFT communities are sharing ideas, contributing work, and using their individual expertise to further the goals of the NFT project.

As NFT holders have a shared incentive to move the project forward, active participation through contribution is encouraged. Members who regularly contribute establish a reputation of credibility based on their ideas and expertise.

This level of engagement differs from the type of passive observation we see in social media networks today.

DND: What is promising about the social layer driving the adoption of NFTs?

Casares: The social layer of activity happening across NFT projects is a glimpse into a future version of the world that is powered less by a small number of influencers and more by a large group of contributors.

The diversity and complexity of our world is only increasing, and a social layer that encourages contribution from a wide group of participants is one step closer to an inclusive society.

DND: Has the introduction of the metaverse influenced the social possibilities of NFTs?

Casares: Our current ideas about the metaverse are based almost entirely on interaction with others in a virtual world.

As use cases for NFTs evolve, personal NFT collections could serve as the representation of our digital identities.

In the future, NFTs have the potential to represent everything about our personal interests, style, culture, beliefs, and reputation in the metaverse. The digital expression of these personal attributes will almost certainly create opportunities for people to self-organize into social networks.

DND: Is there anything else you want to share about NFTs' potential crossover with social media?

Casares: The recent announcement of Facebook's transition to Meta is an encouraging endorsement for NFTs.

NFTs are a natural fit for expressing our digital identities, and Facebook’s optimism around digital ownership and expression in the metaverse speaks volumes about the potential of NFTs. 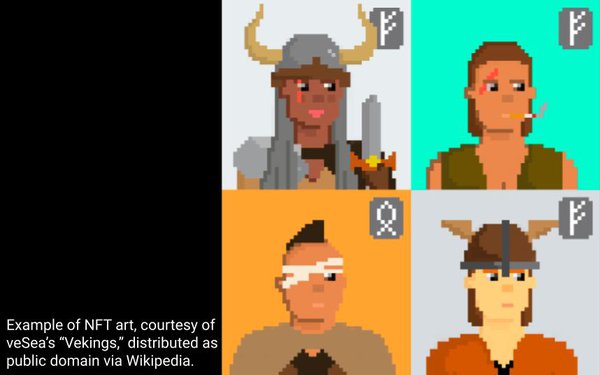