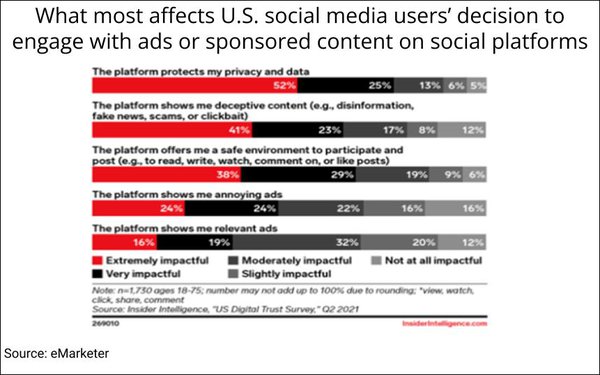 Having taken on YouTube in the social media arena, TikTok is now pursuing the reigning short-form video app onto the big screen, via connected TV (CTV).

Following its launch of an app on the Amazon Fire TV platform in the United States and Canada earlier this month, TikTok has now struck distribution deals with Google TV and other Android TV OS devices, as well as LG and Samsung smart TVs.

Actually, TikTok — which in September trumpeted that it had surpassed 1 billion app users worldwide on the Android mobile platform alone — established a CTV foothold last December on Samsung smart TVs sold in Europe.

But now it’s setting its sights on becoming a leader in streaming viewership, where YouTube commanded a 6% share in October (second only to Netflix, at 7%), according to Nielsen’s The Gauge.

The TikTok TV app “is built for a TV home-viewing experience, making it easy to watch content from our 'For You' and 'Following' feeds on the big screen,” TikTok said in announcing the new smart-TV integrations. “This includes the most liked and viewed videos across a huge range of categories, from gaming and comedy to food and animals.”

To date, however, TikTok is not supported by smart TVs and other devices powered by Roku, the No. 1 U.S. connected TV operating system.

And it should also help TikTok address obstacles to gaining greater share of ad budgets.

TikTok has said that it has attracted hundreds of thousands of advertisers since it began taking advertising in 2019.

With the threat of its being banned in the U.S. now gone, and its startling growth since the pandemic, some advertisers now dedicate 5% or more of their social media budgets to TikTok. For some targeting young consumers, the app's share could approach as much as 20% in 2022.

But at this point, TikTok still generates under $1.3 billion in U.S. ad revenue, versus $2.2 billion for Twitter, $2.6 billion for LinkedIn and $48 billion for Facebook and Instagram, according to eMarketer estimates.

And half of 300 major brands recently surveyed by WARC reported having no presence on TikTok.

To win over advertisers, TikTok is investing heavily in ecommerce and shoppable ads, as well as introducing better tools for controlling ad targeting and reporting.

Still, according to Kantar research, it remains the least-trusted app, in part due to concerns over its privacy practices and in part because of its reputation for having spawned dangerous crazes among teens.

That lack of trust represents a big problem. According to eMarketer, protecting privacy and data, trustworthiness of content, and a safe environment for engaging are the three most important factors affecting users' decisions to engage with ads or sponsored content on social platforms (chart above).

Getting families to watch TikTok videos together on home screens could help parents and other leery consumers become more comfortable with the app, which could in turn allay advertisers’ brand-safety concerns.