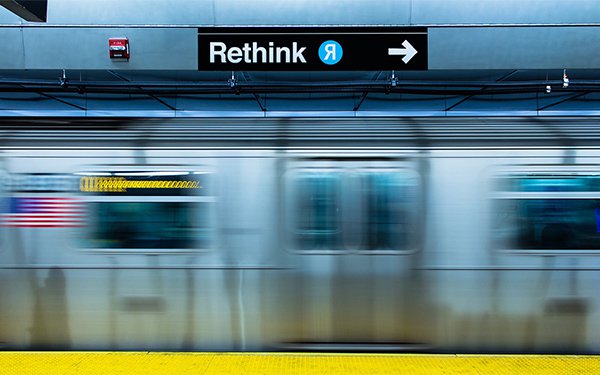 Canadian Ad Agency Rethink is expanding south of the border where it is establishing an office in New York. With the expansion it is also joining Dawn, the network of independent agencies founded by former MDC Partners CMO Bob Kantor and Crossmedia two years ago.

The Rethink expansion follows significant growth over the past year (revenues up 45%) and a burgeoning list of U.S. clients including Ikea, Molson-Coors, Kraft-Heinz, Tazo and RxBar.

The three managing partners will be spending a lot of time in New York gearing up the office, said Goodman. “Rethink has always done well by launching new offices with existing Rethinkers,” he said, but the agency is also “on the lookout for people that can help us grow and deliver against opportunities in the United States, Canada and beyond.”

The agency’s Canada offices are in Toronto, Vancouver and Montreal. Last June it won the Effie Award for most effective independent agency in North America.

The New York office is located in Chelsea at the same address where Dawn Marketing is based. Dawn offers centralized data science, analytics, econometric measurement, and media services to member agencies, which contribute other capabilities including advertising and branding, PR, CRM, influencer and other services.