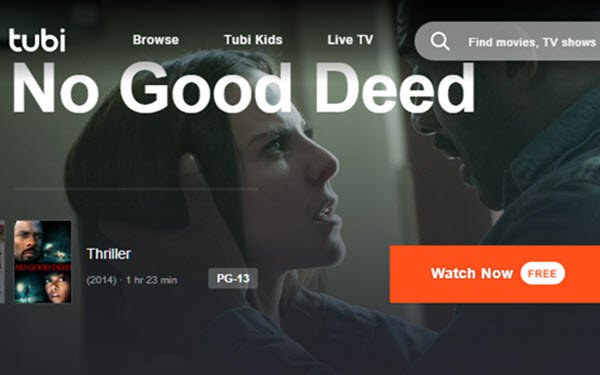 Ad-supported streaming service Tubi should reach $700 million in revenue next year, according to a UBS analysis.

That’s nearly five times the $145 million in revenue the service reported when Fox Corp. acquired it for $440 million in March 2020.

The growth reflects Fox’s undiluted focus on Tubi, Tubi CEO Farhad Massoudi told Axios. Management is not “distracted by a subscription business that is a sinkhole of money,” he said.

Fox chairman and CEO Lachlan Murdoch has said that the company expects Tubi to become a “core,” $1 billion business, and MoffettNathanson has projected that Tubi could reach that $1 billion mark as soon as 2023.

Massoudi confirmed that Fox is for the present focused on driving growth, rather than profitability, at Tubi.

While allowing Tubi to continue to operate as an independent company to encourage entrepreneurial-type growth, Fox has been “injecting capital, marketing and sales integration opportunities in the brand,” notes Axios.

Tubi now has 40 million monthly active users and 35,000 content titles — up from 20,000 at acquisition. The streamer uses data to invest in a wide variety of content that enables personalized recommendations for niche audiences.