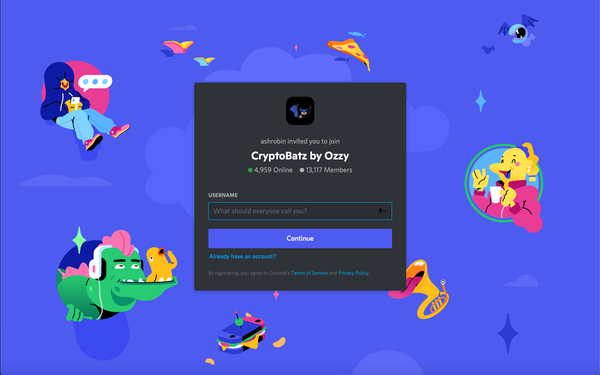 Ozzy Osbourne has jumped into the business of selling non-fungible tokens (NFTs), taking advantage of his legendary concert nearly 40 years ago, when he bit the head off a bat.

The former lead singer of the heavy metal band Black Sabbath will launch Cryptobatz, a collection of 9,666 unique bats in the form of NFTs. The collection goes on sale in mid-January.

Each Cryptobat will give collectors an opportunity to birth an additional NFT. It activates a feature that allows their purchase to "bite and mutate with another NFT from their digital wallet," reports Rolling Stone.

The feature is called MutantBatz. It will allow owners to combine the attributes of two separate projects. It makes the concept of MutantBatz a rare offering for NFT collectors. CryptoBatz announced the ability to “bite” Bored Ape Yacht Club, SupDucks, Cryptotoadz and a fourth mystery name.

A pre-sale for the project is open through the CryptoBatz discord channel, while a further 2,500 guaranteed CryptoBat pre-sale whitelist passes will be available exclusively through the same channel.

“I’ve been trying to get in on the NFT action for a while. So when I asked Sharon for a Bored Ape for Christmas after several failed attempts of buying my own, and she said no, I decided to create my own,” Ozzy told Rolling Stone.

NFTs are a unique digital asset that investors can keep on the blockchain and be traded or sold as collectibles.

Osbourne also will launch AncientBatz, a treasure hunt for CryptoBatz holders who will see the virtual Batz scattered worldwide in hidden locations.