Apple MPP Adoption Is Almost At The Saturation Point 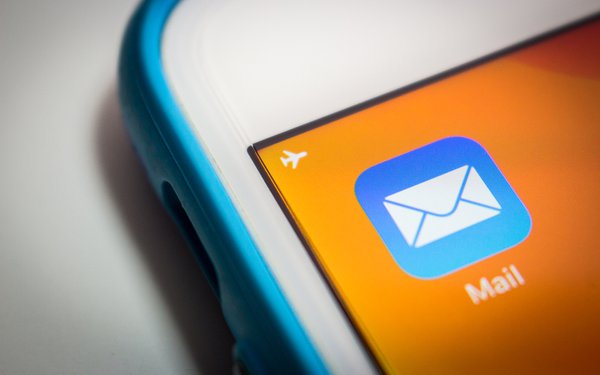 “Apple MPP update: Only about 10% of opens remain until we get to the saturation point of iOS15,” the tweet states. “We thought this might take longer than just a few months, but adoption has been fast on this latest operating system update.”

To clarify, this means around 40% of all email opens are now flowing through iOS 15, says April Mullen, SparkPost’s director of brand and content. “Of those on iOS 15, we are seeing around 97% of them opting in to MPP. This adoption happened much faster than expected. We think this is due to Apple automatically pushing the update to many of its users.”

This rapid increase has occurred since last September, when MPP was first implemented. Typically, it takes six to eight months to achieve 80% user adoption, some sources say.

The SparkPost report is largely in agreement with one issued by Litmus last Friday, showing that MPP now accounts 40.6% of all email opens.

SparkPost is offering customers the ability to parse out pre-fetched opens that occur with MPP from non-pre-fetched opens. This will help those firms trace the source of changes to their opens, Mullen says.