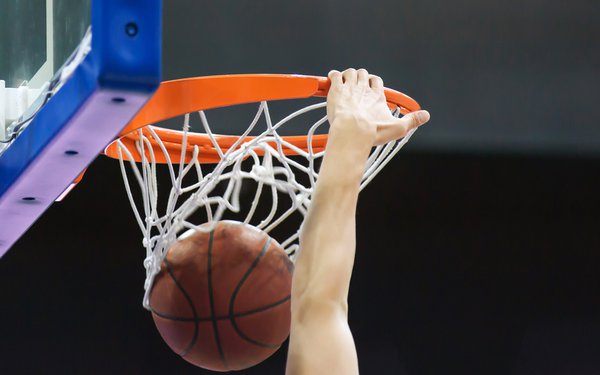 In a filing with the Securities and Exchange Commission, Sinclair estimates the first year of its new RSN streaming service, scheduled to be launched this April, will have 6.75 million subscribers, those who pay for an existing linear TV RSN through a pay TV provider -- cable, satellite, virtual, or telco. The streaming service for these customers comes free.

Additionally, it estimates a best-case-scenario of 975,000 direct-to-consumer subscribers who will pay for the new streaming platform, a price yet to be determined. Other subscribers -- called 'Features Only Subscribers' -- will come from a separate streaming product scheduled to be launched in October 2022. In the first year of operation, it expects these subscribers could total 235,000.

It recently renewed 12 NHL team deals, which also include linear TV rights as well as streaming rights, on an authenticated and DTC basis. There are 32 teams in the NHL.

The company is counting on the new streaming platform to maintain and grow future RSN business, helping to justify its $9.6 billion purchase of the 21 former Fox Regional Sports Networks from Walt Disney in 2019.

Over the last couple of years, a number of virtual pay TV providers have stopped carrying Sinclair RSNs and other sports networks, given their high carriage fees. In late 2020, Sinclair took a massive $4.2 billion writedown for its RSNs.

Looking ahead, the bigger prize for Sinclair is getting the bulk of its linear TV Major League Baseball teams to ink a long-term extension that also includes streaming rights.

Major League Baseball offers sizable live TV content; each team plays 162 games in a season. This represents a large bulk of ad inventory that Sinclair can sell to local and regional TV-video advertisers.