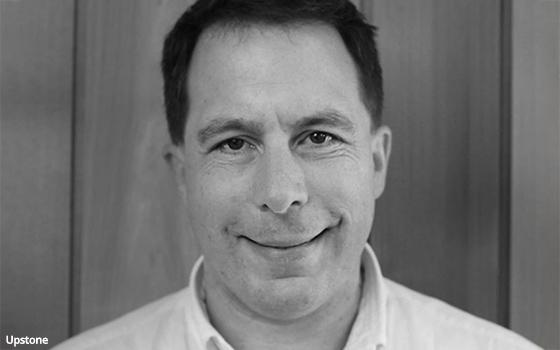 Mayfair will invest $120 million to acquire a majority stake in LoopMe that will value the company at close to $200 million. The investment will see LoopMe continue to expand internationally, bringing new tools to market.

“LoopMe has been profitable for the past few years, and we are now entering a new growth phase,” said Stephen Upstone, CEO and founder of LoopMe. “We may look to acquire companies, develop new products in data and measurement, grow our presence in EMEA, APAC and LATAM, and potentially look to go public in the future.”

LoopMe, founded in 2012 estimates it generated nearly $100 million 2021, with the majority of revenue now coming from the United States.

The company supports services across mobile, connected TV (CTV), digital audio, digital out-of-home and other emerging digital advertising channels. Its clients include major holding companies and publishers such as dentsu, Publicis, WPP, Omnicom, as well as brands such as Pepsi, Microsoft, Sony Pictures, Hyundai/Kia and WarnerMedia.

Mayfair’s investment will allow LoopMe to accelerate growth in its core markets such as the United States while expanding into new geographies like Japan. Mayfair will become the majority investor, partnering with LoopMe’s founders, Stephen Upstone and Marco van de Bergh, its wider management team and existing institutional investors including BGF.

The transaction is expected to close subject to customary approvals by or before February 2022. The principal advisors for this transaction for LoopMe include Raymond James, Orrick, Herrington & Sutcliffe, PwC Strategy&, Intechnica, BDO and Deloitte and for Mayfair Equity Partners include Goodwin Proctor, PwC, BDO, and GP Bullhound.