One A Day, Samira Wiley Team Up For Body Gratitude Film 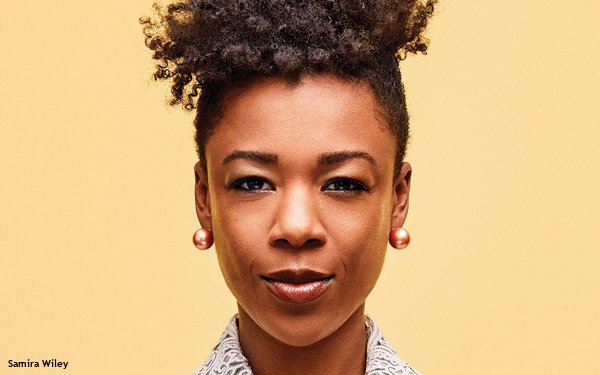 Bayer’s multivitamin brand One A Day and Emmy-winning actress Samira Wiley (The Handmaid’s Tale,” “Orange is the New Black”) have teamed to create and produce “The Gratitude Project,” a documentary short about people practicing “body gratitude.”

And what exactly is body gratitude? Kana Schmidt, Bayer’s marketing director, nutritionals, defined it to Marketing Daily as “the actions you take to care for your body, which does the remarkable things every day, big or small.”

Or, as Wiley said in a statement, “Showing yourself and your body gratitude can be something that feels big, like taking time to meditate each day or something small, like taking a daily multivitamin to give your body the key nutrients it needs.””

The Gratitude Project, Schmidt said, “is dedicated to inspiring people to practice gratitude via powerful storytelling and join a viral movement to move others to share their own stories of practicing gratitude.”

The program features a sweepstakes in which consumers, by sharing a video or other social media posts of how and why they practice body gratitude, can win a trip for two to the film’s premiere. Those videos will be available to view on the The Gratitude Project website and One a day YouTube page.

The Gratitude Project, film and movement, are also being supported by organic social, influencer partnerships and paid social advertising. Agency is Twelvenote, with influencer support from Linqia.

One A Day commissioned Morning Consult for a three-day survey of 2,200 U.S. adults in December, finding that while 64% expressed gratitude for their significant other and 56% for their children at least once a day, just 34% expressed gratitude for themselves. Yet, 51% reported taking a multivitamin and 93% said they were thankful they could “provide their bodies with necessary nutrients.”

Voila! These results, the brand said, revealed “an opportunity for One A Day to step in and serve as the catalyst that inspires people to start practicing body gratitude so they can experience the benefits and impact it can have on one's life.”

One a Day, which reportedly revolutionized the vitamin industry when introduced by Miles Laboratories in 1943, was acquired by Bayer in 1979. Today, the line has some 15 products and multiple multivitamin competitors, including GlaxoSmithKline’s category-leading Centrum.