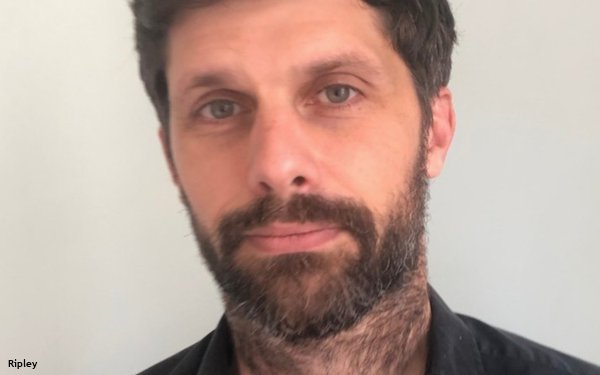 NBCUniversal, which has been leading the communications battle to introduce alternative audience measurement currencies into the advertising marketplace, this morning announced it is beefing up its team with two new top trade communications executives, including the former head of communications at Comscore.

Neil Ripley, who was head of corporate communications at Comscore, will serve as vice president-communications of NBCU’s Advertising and Partnerships Division.

Ripley will “lead the company’s narrative around ad technology, data and cross-platform media measurement,” NBCU said, noting that his appointment follows the company’s recent introduction of “NBCUnified,” a massive “first-party consumer data and identity platform,” as well as its first “certification” of a new audience measurement currency, iSpot’s.

During a presentation at the Interactive Advertising Bureau’s recent conference, NBCU Chief Business Officer Krishan Bhatia disclosed that NBCUnified has already amassed the unique identities of 150 million people and will “scale to 200 million in short order.”

The Advertising and Partnerships unit also announced that Margaux Fleuranges has joined as senior manager and will lead “executive thought leadership and social media strategy.”

She joins from Univision, where she was senior associate-corporate communications.