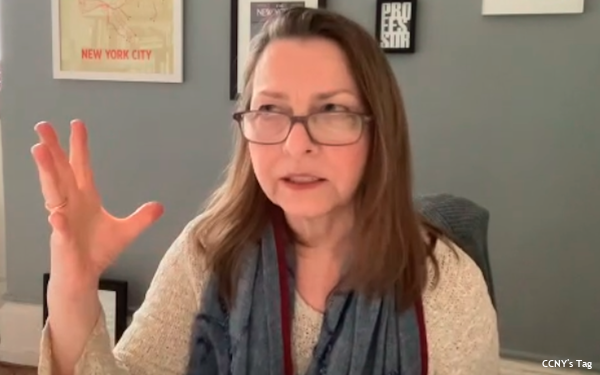 In what may be a first-of-its-kind alliance of the so-called Six Families, the media services divisions of the Big 6 agency holding companies have banded together to support a new media curriculum and provide full scholarships to diverse students enrolling in what some consider to be one of the best graduate programs in integrated marketing and media communications, the City College of New York’s (CCNY) BIC (Branding + Integrated Communications) masters degree.

The alliance, which is unusual to say the least, may also be unprecedented, according to the organizers of the initiative, which was not done as part of any coordination through a trade organization, but aligns the holding companies with non-profit organization We All Rise Together to support CCNY’s effort to groom he next generation of agency talent from the college’s diverse student population.

“Normally competitive organizations, six of the major advertising/marketing companies are collaborating to support the industry,” the initiative noted in a statement, adding that the six companies -- IPG Mediabrands, Publicis Media, Havas Media, Dentsu, Omnicom Group and WPP/GroupM -- are each contributing to a fund that will award approximately $30,000 per student, covering the full cost of in-state tuition, or a total of $300,000 for the ten students in the program each semester.

Importantly, the agencies have also become directly involved in the program, as well, helping with the curriculum and serving as guest lecturers.

McDonald, and other current and former industry executives are on the BIC board, as well as professors teaching at CCNY.

The new media-track scholarship program initially began as a conversation between the program’s director, Professor Nancy Tag, and IPG Mediabrands Global Chief Culture Officer Hermon Ghermay, and blossomed into a scholarship program funded by the agencies, which reached out to its normally competitive peers.

While they are collegially supporting the program, as well as the education and development of new best-in-class talent, Ghermay and Tag acknowledged that the agencies will nonetheless still have to compete to attract the talent pool that graduates from the program.

“Here’s an opportunity for two years, in a bit of a laboratory, to see what’s working for you too,” noted Tag. “Bring the students in and have them do some reverse mentorship. There’s all sorts of ways that the industry can find themselves playing in this space. And I think that was part of the appeal.”

Asked how competitive the partnering agencies might be on the backend of the process in terms of recruiting talent when they graduate from the program, IPG Mediabrands’ Ghermay said: “as long as they end up in the industry.” 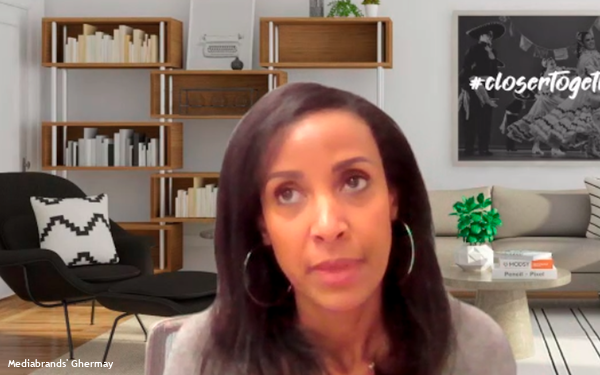 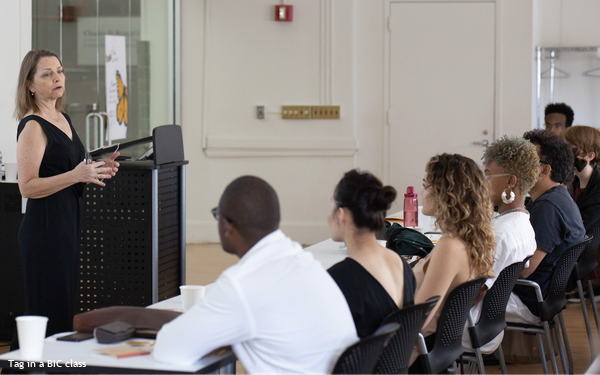 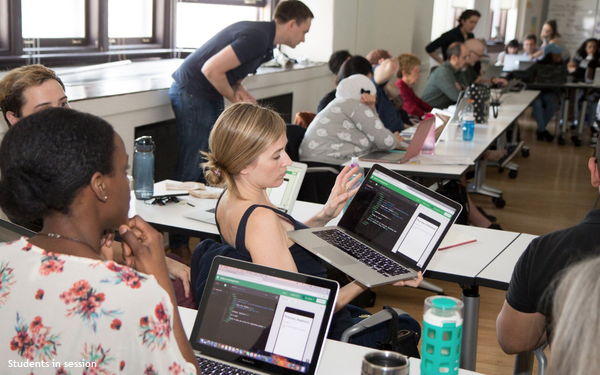