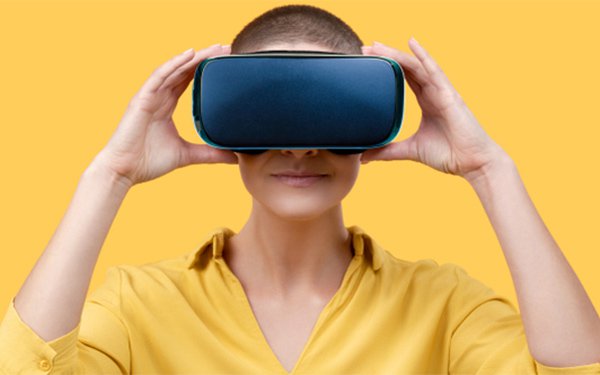 In a marketplace both dominated by men and geared toward a male demographic, a new study confronts the issue of female representation in the making and buying of non-fungible tokens (NFTs).

Creative agency Berlin Cameron –– specifically its LLShe advocacy group –– partnered with career and personal growth platform Luminary and research platform Persky in a survey of 500 women about their thoughts on the metaverse and NFT investments.

The report found several possible reasons why 82% of the women surveyed said brands are predominantly targeting males in the NFT space.

Over half (53%) of respondents said men are known to take more risks. About one quarter (42%) said men participate on Web 3.0 gaming platforms more often than women, while one-quarter believed men are more interested in the metaverse than women, and 38% said there are more male creators.

In terms of female participation in the metaverse and NFTs, the study found that 61% of women have not purchased crypto. Only 21% believed NFTs were a valuable investment, while almost half (47%) of women were not sure and 17% had negative sentiments around NFTs.

Potential obstacles that preventing women from creating or buying NFTs include the belief that they are not real investments (41%), seeing too much risk in crypto (36%), and a lack of knowledge surrounding NFTs (35%).

“The hard truth is that women face challenges in finding equal footing in the technology arena,” says President of Berlin Cameron Jennifer DaSilva. “We found that metaverse marketing is blatantly geared towards men and often leaves women out of this conversation completely. While it's a disappointing and familiar reality, it also reveals a powerful opportunity for brands to step up and take on the issue by speaking directly to women.”

Cate Luzio, founder of Luminary, believes that now is the best time for the industry to change.

“We have an incredible opportunity to involve women in this space much earlier than in previous tech 'booms'," Luzio says. "With more education and awareness, and earlier access, this will lead to a real chance for equity."

Almost half of the women surveyed said investment opportunities would help motivate them to buy an NFT, while others said they would be motivated to invest if NFTs raised money for a cause (38%) or were a piece of art (27%).

The study also found that podcasts and word-of-mouth communication channels were the sources where women heard about NFTs the most, as well as social platforms -- specifically Twitter and Instagram.

Ultimately, over half (56%) of women said they would buy an NFT if a brand they trusted sold them, while 45% said they would be more likely to invest if an NFT project supported a mission around International Women's Day or Women's History Month.