Malware Is The Top Cyber Concern, But Firms Also Worry About The Mobile Workforce 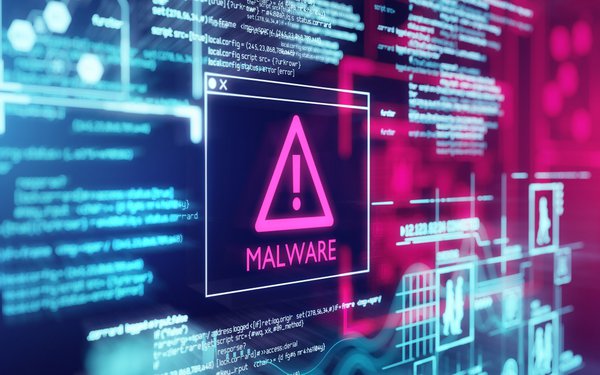 Of the executives polled, 79% worry about the security risks of an increasingly mobile workforce, and 43% have seen an increase in attacks in the past year.

Worse, 28% said they would not entrust their personal data to their own organization.

At the same time, 52% of companies have been breached, versus 56% in 2021. And 21% have specifically suffered a ransomware attack.

In addition, 40% have avoided a breach notification process because the stolen or leaked data data was encrypted or tokenized, down from 46% in 2021.

Work-at-home technology has altered from one year to the next.

Here are the percentages of sensitive data in the cloud being encrypted:

Thales surveyed 2,767 respondents across the globe in January 2022.