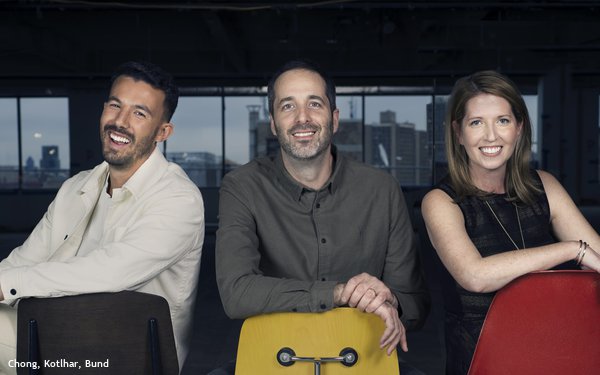 Since launching last spring, Le Truc has been a part of important pitches and campaigns for the Groupe, including the TikTok creative win and “You Have to See It” campaign. The collective also produced work for the launch of Samsung’s Galaxy S22 launch and contributed to the Planet Fitness win and “Feel Fitacular” campaign including that campaign’s Super Bowl spot.

Kothar joins from Ogilvy New York where he served as Chief Creative Officer.  He previously served at BBDO and BBH.

Bundy, Le Truc’s first EVP/Managing Director, previously led the Anheuser-Busch InBev business at FCB New York. She worked with other clients and on agency business development efforts as well. Earlier she served at agencies including BBDO, mcgarrybowen and Publicis Media.