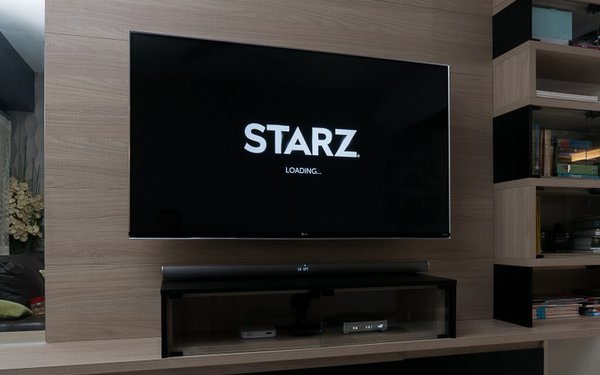 Roku and private equity firm Apollo Global Management are making a joint bid for a stake in the cable channel group and streaming company Starz, according to a report in The Wall Street Journal on Tuesday.

In November 2021, the Lionsgate board authorized management to consider a full or partial spinoff of Starz. The company is looking to gain additional cash for more traditional TV and film studio content investments.

In its fiscal third-quarter period ending December, Lionsgate’s Media Networks division -- which includes Starz Networks and StarzPlay International, its streaming platform -- posted a 4.3% decline in revenue to $388.9 million, with segment profit sinking 65% to $28.5 million versus the same period a year before.

Inquiries made by Television News Daily to Roku representatives had not received a response by press time.

News of the Roku/Apollo interest came after an initial round of bidding, which reportedly included DirecTV.

DirecTV representatives also did not respond to inquiries by press time.