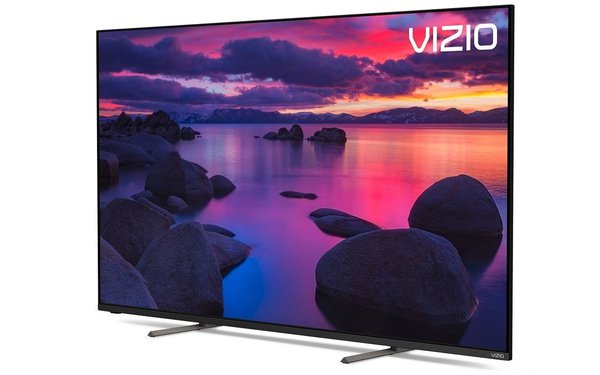 Vizio says that year-over-year, there was a 111% increase in media and entertainment advertising, and 57% higher automotive marketing, 52% more insurance messages, and 50% more consumer packaged goods.

But for its main device business -- largely its smart TV sets -- Vizio witnessed a 16% decline to $383 million.

The company did not provide an explanation. But in its previous fourth-quarter reporting period. Michael O’Donnell, chief revenue officer of Vizio, in reference to supply- chain issues, told equity analysts:

"We do think that those challenges did peak during [2021], and we’ve seen some easing and various elements of the supply chain dynamic.”

But business analysts have said supply-chain issues continue to affect a wide range of businesses -- including those manufacturers using computer microchips such as TV set makers.

Vizio did say its first quarter witnessed a 23% increase in TV shipments versus pre-pandemic, first-quarter 2019 levels.

Company-wide Vizio revenue dropped 4% in the period to $485 million. The company posted an $11 million net loss versus a $3 million in net income for the year-ago period in 2021.

For its SmartCast platform there has been a broad mix of big brand entertainment and media marketers in the last 12 months including Disney+, ABC, Fox, Apple TV+ and YouTube TV for entertainment.