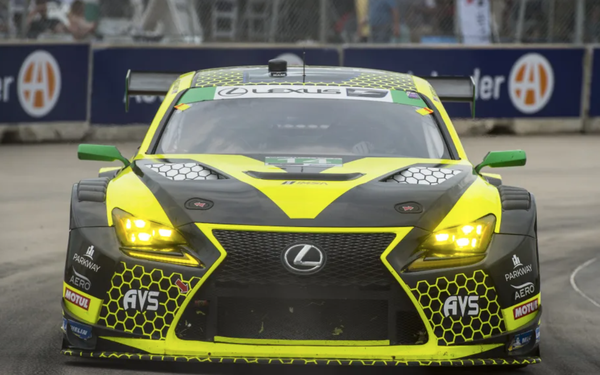 Sunday marked the last time the Detroit Grand Prix will be held on Belle Isle.

More than 100,000 spectators came out to watch the series of races over three days on the 2.5-mile-long, 982-acre park, which is owned by the city of Detroit but managed by the Michigan Department of Natural Resources.

It was designed in the 1880s in part by Frederick Law Olmsted, the same landscape architect who was involved in the creation of Central Park.

The event is moving back to the streets of downtown Detroit, which is where it got its start in 1982 before moving to the island in 1991.

There are 12 cities in the world that have downtown racing, and Detroit will once again be among them. That’s both a blessing and a curse, depending on who you ask.

While critics worried the race would disturb the flora and fauna, the event resulted in a much-needed cash infusion into Belle Isle's infrastructure. Race sponsors invested $750,000 into one of the island’s historic fountains for initial restoration in 2007 and replacement of stolen parts in 2008. Race officials have committed to continuing fountain maintenance despite vacating Belle Isle, according to the Detroit Free Press.

But the bigger question is, do consumers make the connection between racing teams and the car they might aspire to purchase? Does having a good racing team mean a company’s vehicles are well designed?

As a young adult, I remember my autoworker father being very impressed with having racing legends like Michael Andretti and Emerson Fittipaldi in our midst. However, it wasn’t enough to motivate him to leave his TV set and go downtown to watch the races in person.

Still, clearly he appreciated a well-tuned engine, which is how I ended up driving a Pontiac Firebird for a stretch.

Ford Motor Co. used to brag that Ford was an acronym for “First on Race Day,” and auto dealers subscribed to the expression “Win on Sunday, sell on Monday.”

But like most event/sponsorship marketing, today it is probably more of a subtle halo effect. What brand doesn’t want to have its name associated with “winners"?

Stephanie Brinley, principal automotive analyst, S&P Global Mobility, agrees. She told the Associated Press last year that automakers get multiple benefits from their racing programs. Consumers like to cheer for their brands, and that translates to loyalty when it comes time to buy a new vehicle, she says. 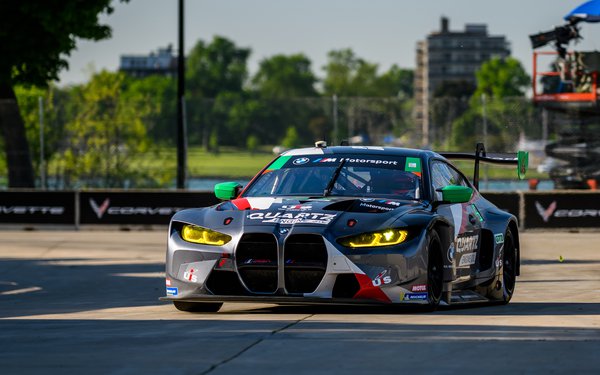