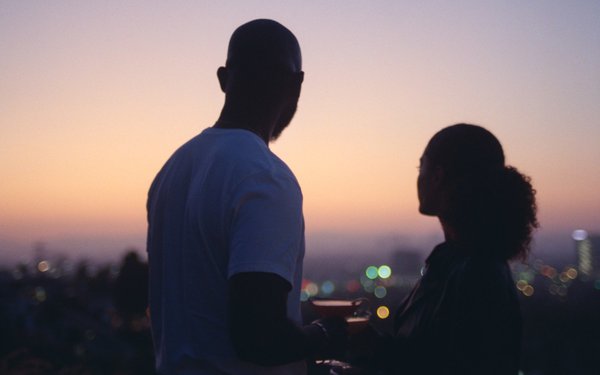 Reyka is sending $100 to 50 people via CashApp with the rationale that these sweepstakes winners will use the money to enjoy a day off outside -- or a “sólarfrí” ("sun vacation”), as it’s known in Iceland.

This gifting marks the culmination of a week-long Instagram campaign by the William Grant & Sons brand via M&C Saatchi Sport & Entertainment.

It began with the posting of a :51 video produced by Red Tettemer O’Connell + Partners, in which a very Icelandic-looking and -sounding fellow explains sólarfrí (“It’s when the weather is so nice, you just have to take the day off”) and tells viewers, “If you take a PTO [personal time off] day on June 21st , the Summer Solstice, Reyka Vodka will give you 100 U.S. dollars.

“Have a Reyka cocktail on the beach, in the mountains, at your local volcano. Just comment below and you can be one of 50 winners."  And two sólarfrí-ers also win a flight to Iceland.

In this year of consumers saying nyet to Russian and Russian-sounding vodkas, Reyka says its sales rose 7% year-over-year through May, with May alone up 12%.

Meanwhile, Rémy Martin is throwing a rooftop “Rémy Sidecar Magic Hour,” on Tuesday in New York City kicking off a series of summertime events that will also touch down in Chicago, Miami, Los Angeles, Detroit, and Houston.

It’s all part of Rémy Martin’s new ad campaign, also called the “Rémy Sidecar Magic Hour,” which is celebrating the 100th anniversary of the cognac-based Sidecar cocktail. And if the setting at Tuesday’s solstice event equals that filmed by director Ricky Saiz in the campaign ad from Fred & Farid New York, this could well be an event to remember.

As the brand says in its YouTube copy, “Glaring air over a dawning sky. Turning tables and glowing halos. Sun rays dancing in cocktail glasses and lounging shadows merging with the sky.”

The Sidecar Magic Hour campaign will run throughout the summer on Rémy Martin’s social channels, and on paid social, digital, broadcast and out-of-home.

The campaign has also included a Sidecar Summer Soiree Sweepstakes via iHeartMedia, which awarded 20 winners with a Rémy Martin-branded electric sidecar bike, valued at $4,190 each.