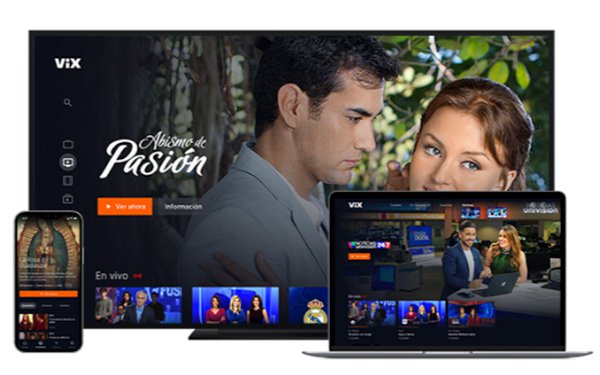 The media company posted “high single digit” cost-per-thousand viewer increases (CPMs) versus the upfront market of a year ago.

A TelevisaUnivision representative had no comment with regard to the upfront negotiations.

Existing advertisers more than doubled the overall investment in the most recent upfront, and 70% of clients who made investments in linear also placed schedules on ViX.

Among other areas, the group’s sports programming effort -- especially around live soccer -- pushed up advertising revenues.

Impressions over that period total 121.9 billion, versus 116.6 billion in the previous 12-month period.