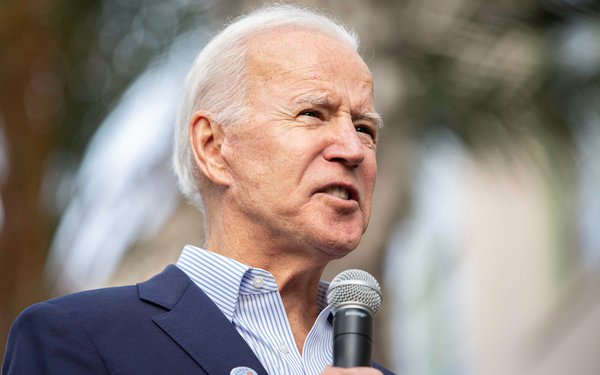 President Joe Biden reportedly plans to push the Federal Trade Commission to do take steps to protect the privacy of abortion seekers.

Specifically, Biden is expected to send a letter to the FTC, urging it to crack down on unfair or deceptive practices regarding the collection and sharing of personal data, including health-related information, according to Axios.

Since the ruling came out, lawmakers and privacy advocates have repeatedly warned that abortion seekers' digital data could be used against them in court, in states that outlaw abortion.

Digital data could include information users provide to fertility apps, geolocation information gleaned from smartphones, searches, web-browsing activity and more. Information collected by pre-internet companies, like banks, also could be used as evidence against abortion seekers.

The FTC recently signaled that it is gearing up to craft privacy regulations, and chair Lina Khan recently suggested she'd like to consider “substantive limits” on the types of data that companies can collect. But even if the FTC decides to issue regulations curbing data collection, the process of crafting those rules would almost certainly take years -- and even then, there's no guarantee they would withstand a legal challenge.

Biden isn't the only official pressuring the FTC to take action. Last week, four Democratic lawmakers urged the agency to probe Apple and Google over their decisions to include tracking identifiers in mobile device operating systems.