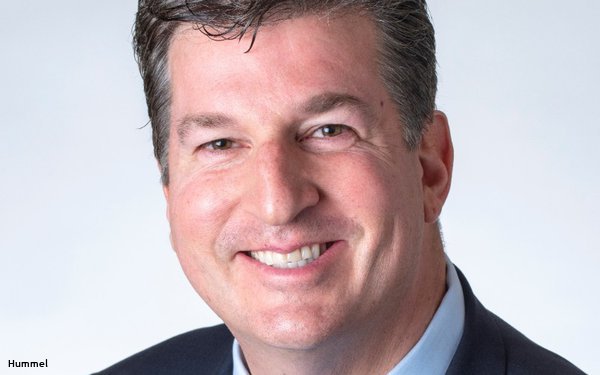 In the latest in a seemingly unending series of diversifications, Horizon Media this morning announced the launch of "Green Thread," a new business-to-business media services practice focusing on "revenue growth" and "data-driven strategies."

Hummel previously was managing director of the Revenue Enablement Institute (REI), which Horizon said it has acquired as part of the news.

Horizon describes REI as an "advisory and research firm tailored to the next generation of growth leaders, and said it will continue to operate "intact as part of Green Thread.