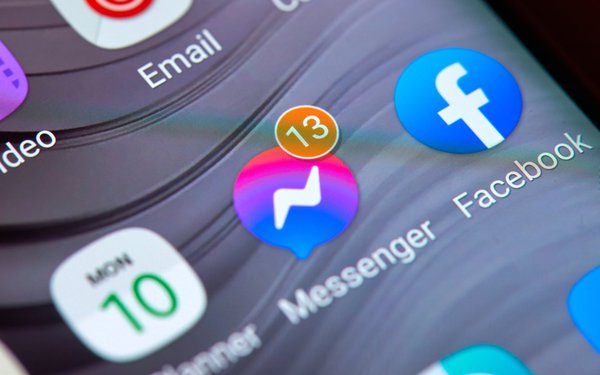 Former Facebook employee Brennan Lawson accused Meta Platforms of retaliation for firing him in 2019 after raising concerns over a new protocol that allowed moderators to retrieve deleted messages in Messenger.

He learned of the protocol during a staff meeting in late 2018 and immediately questioned its legality, he told Bloomberg. He was fired soon after and remained unemployed for 18 months. Now he is seeking more than $3 million in compensation plus punitive damages.

“These claims are without merit and we will defend ourselves against them vigorously,” a Meta spokesperson told Bloomberg in a statement.

Ashley McHugh built the back-end protocol the team would use to access deleted user data, according to the Dailymail.

It aimed to help the Escalation Team help law enforcement agencies in investigations of users.

Still, Meta fired Lawson in July 2019, for allegedly improper use of a Facebook administrative tool. He claims it was an act of retaliation for his complaint.

Since leaving Meta, Lawson worked at Spotify as a policy specialist for trust and safety, and founded the ISM Fashion House in Los Angeles. Prior to working at Meta, he spent time at Snap, the United States Space Force, and the United States Air Force, according to his LinkedIn profile.