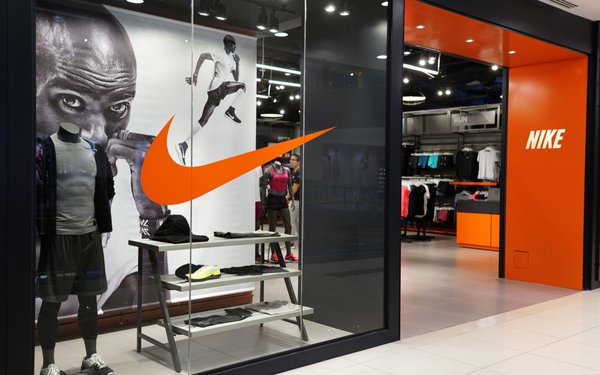 PMG has been awarded media planning and buying duties for North America as well as global digital responsibilities and Initiative will take on global chores outside the NA region.

The sports shoe and athletic-wear giant spent an estimated $345million on media in 2021, according to agency research firm COMvergence. That includes about $120 million in the Asia-Pacific region and $170 million in North America. The rest is spread throughout Europe, The Middle East, Africa and Latin America.

COMvergence estimates that more than 60% of the company’s ad expenditure is now digital.

Incumbents on the business included Wieden + Kennedy (which continues to do  creative work for the client), WPP’s Mindshare, Stagwell’s Assembly and others.

Consultant R3 was hired to assist Nike with the review.

Nike issued a statement confirming the awards: "We are excited to confirm our partnerships with two agencies. PMG will support our integrated media in North America and be our global digital capabilities partner. Initiative will serve as our partner for integrated media globally" outside of NA.

Nike said the review is "part of our standard operating procedures to ensure Nike continues to have the best-in-class paid media agency partners around the globe."