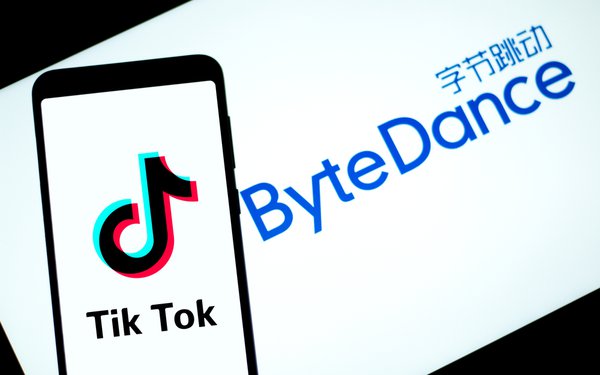 A federal judge on Thursday approved TikTok's $92 million settlement of claims that it violated a wide range of data protection laws, including the federal video privacy law and an Illinois law regarding biometric information.

The deal, accepted by U.S. District Court Judge John Lee in the Northern District of Illinois, also requires the Chinese-owned TikTok to restrict its data collection in the future.

Among other mandates, TikTok must refrain from using its app to transmit data collect or store users' biometric data, geolocation data and information in clipboards -- unless the company discloses that it does so in its privacy policy. The deal also requires TikTok to refrain from secretly sending users' information to servers abroad.

The deal resolves litigation dating to 2019, when TikTok users throughout the country brought a total of 21 class-action complaints against the company. Those cases were eventually consolidated into one matter, in federal court in Illinois.

Among other claims, the users alleged that TikTok, owned by the Chinese company ByteDance, violated the federal Video Privacy Protection Act -- a 1988 law that prohibits some companies from disclosing personally identifiable information about the videos people watch. \\

That claim was based on allegations that TikTok disclosed data about users' video-viewing history, along with device identifiers and advertising identifiers, to Facebook and Google.

The complaint also alleged that the company violated an Illinois biometric privacy law that prohibits companies from collecting people's faceprints without their consent.

The deal is being finalized as TikTok faces increasing scrutiny by lawmakers over claims that it transfers data to China.

Last month, Buzzfeed reported  that China-based employees of TikTok parent company ByteDance accessed data about U.S. users of the service. Two days after that report came out, TikTok said it is routing all U.S. traffic to Oracle servers, and plans to store all U.S. users' data in this country.

Soon after that report came out, leaders of the Senate intelligence committee asked the Federal Trade Commission to launch an investigation.

Federal Communications Commissioner Brendan Carr separately asked Apple and Google to remove TikTok from their app stores due to its "pattern of surreptitious data practices."