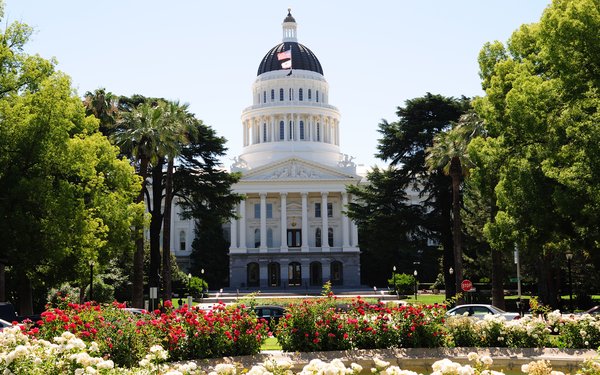 California's privacy agency unanimously voted to oppose a federal bipartisan privacy bill that would override a broad swath of state laws, including most provisions of California's data protection law.

The American Data Privacy and Protection Act, which advanced in the House on July 20, includes sweeping restrictions on companies' ability to collect and harness data. Among other provisions, the measure would prohibit companies from collecting or processing data about individuals' online activity across sites and over time.

Ad industry groups oppose the bill, arguing its ban on data collection across sites and over time could effectively prevent companies from serving ads to people based on their cross-site browsing activity.

Despite the apparent ban on some forms of behavioral advertising, the bill would allow companies to continue draw on data collected from their own sites in order to serve targeted ads to people 17 and older, on an opt-out basis.

The California agency's decision to weigh in against the bill came after a nearly two-hour meeting Thursday -- two days after staff at the agency recommended opposing the measure, stating it would override “most protections Californians currently enjoy.”

California's privacy law gives residents the right to learn what personal data is held about them by companies, request deletion of that information, and opt out of the transfer of the data to third parties -- effectively opting out of many forms of targeted advertising. Proposed regulations would also require companies to honor opt-out signals -- such as browser commands -- as opposed to forcing consumers to opt out of data sharing on a company-by-company basis.

At Thursday's hearing, a representative from the Electronic Frontier Foundation expressed concerns that the federal bill would override potentially more stringent state laws.

“If a federal law passes, Californians will immediately have greater privacy protections,” he said. “If it fails, the biggest winners are the cyberazzi who hoover up all of our data.”

Leibowitz previously referred to “cyberazzi” in a 2011 speech, which defined the term as “cookies and other data catchers.”

The House Energy and Commerce Committee approved the measure by a 53-2 vote, but its prospects remain hazy.

The Senate has yet to consider the bill, and Senate Commerce Committee Chair Maria Cantwell (D-Washington) has reportedly said it should be strengthened.