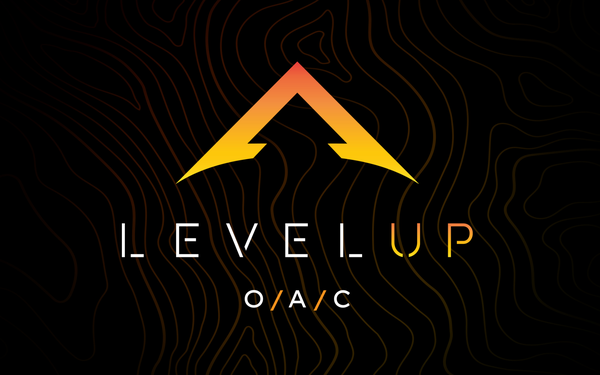 The new offering is led primarily by two agencies within the holding company’s Diversified Agency Services unit —TMA (FKA The Marketing Arm) and GSD&M. The agencies are also part of a bunch of creative shops the holding company has organized within a unit called the Omnicom Advertising Collective. The Collective is the unit that is overseeing the launch of the gaming practice.

The new focus on gaming is driven mostly by big growth in gaming numbers — Americans spent $47 billion on gaming services last year, according to eMarketer. The holding company also cites research showing that gamers worldwide now total 2.96 billion, up from 2.03 billion in 2015.

James Fenton, CEO of the Omnicom Advertising Collective, stated: “LevelUp OAC brings together our most passionate and seasoned talents in the gaming space and offers a single source solution for brands who want to engage with gamers in an authentic, 360-degree way.”

The LevelUp unit may also draw on other capabilities throughout the company to round out its offering such as PR, commerce and other services.

And the Advertising Collective is expected to focus on other disciplines and verticals as well such as B2B, multicultural marketing, retail and the metaverse.